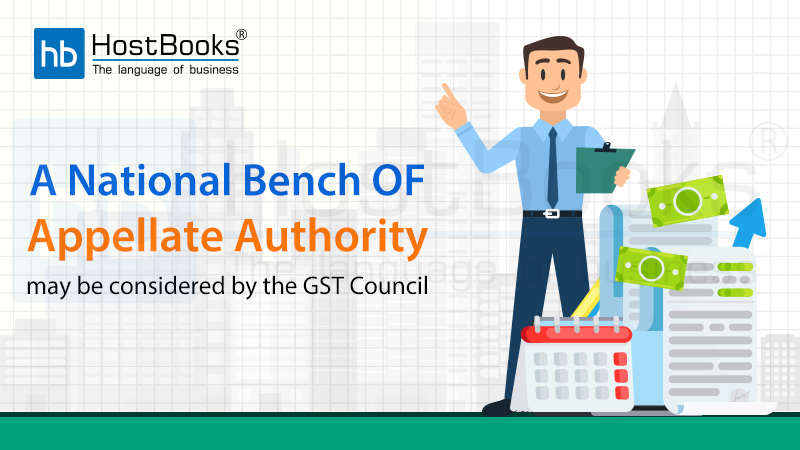 The Goods and Service Tax Council is supposed to consider a proposal for the establishment of a national bench of the Appellate Authority for Advance Ruling next month to reconcile the contradictory orders on similar issues passed by Authorities for Advance Ruling in different states, a step aimed at providing certainty to taxpayers.

The Advance Ruling Authority in different states has passed around 470 orders, while Appellate Authority for Advance Rulings has disposed only of 69 cases till March 2019.

Apart from orders passed by Authority for Advance Ruling, contradictory orders were passed too in about 10 cases, a couple of which were later clarified by the CBIC (Central Board of Indirect Taxes and Customs).

On the basis of the confusion created by contradictory rulings, the revenue department had last year too brought a proposal to set up a centralized appellate authority for an advance ruling to bring much uniformity in such cases.

Under the GST administration, each state needs to set up an Authority for Advance Ruling consisting one member from the central tax department, and another from the respective state.

A national bench/regional benches are required to be formed in the quasi-judicial decision-making process of Authority for Advance Ruling so that decisions of the lower authority could be easily re-calibrated by a higher centralized authority. And this shall make them free them from revenue bias and passing on relief of certainty by preserving a nation-wide single line of verdicts.