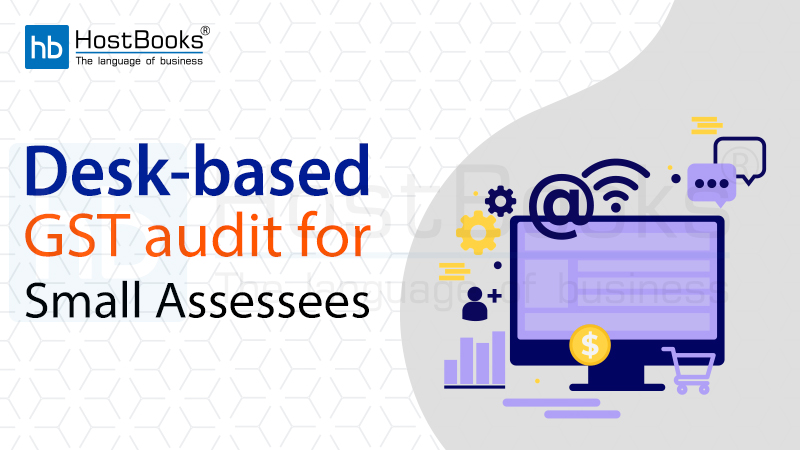 Beyond this, assessees will fall under the category of large taxpayers. The turnover includes total taxable, exempt and zero-rated clearances of goods and services, but excludes supplies during the year.

The last date for filing the first annual GST return is August 31, following which the audit will take place. In order to provide a non-intrusive environment to taxpayers, the present system of the premises-based audit will be converted to desk-based (office) audit in case of a small category of taxpayers, according to the action plan.

The plan is to cover those assessees first, who have filed annual returns. It has also been proposed to complete the audit process in large units within seven working days, in medium units within five working days and in small units within three working days. The action plan covers only those taxpayers that are under Central administration and have filed more than GSTR3B returns during July 2017 and March 2018.

Also, a profile has been prepared with the help of Red Flag parameters. It may be noted that all administrative control over 90 percent of taxpayers having turnover below 1.5 crores has been vested with State tax administration and the remaining with the Centre.

What Can be the Risk Parameters?

The action plan has also given a tentative list of 39 local risk parameters which may be considered during the selection of units for audit. These include not providing or delay in providing documents sought, taxpayers whose turnover increased substantially after enactment of GST, taxpayer who was not audited in the pre-GST era for the last 4-5 years, stop filers and taxpayers operating in specific sectors such as restaurants, hotels, apartment rentals, professionals, car rental, spare parts for vehicles, chemicals, telecommunication, retail etc.