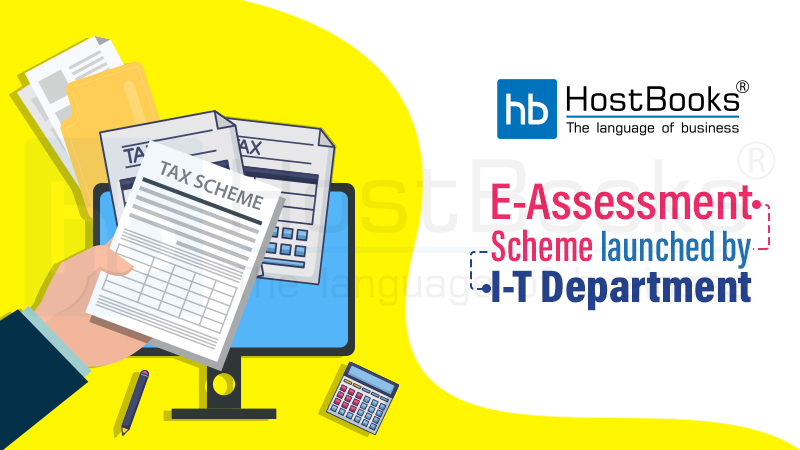 On Monday, the income tax department launched a faceless e-assessment scheme that eliminates the physical interface between an assessing officer and a taxpayer. Considered as a major initiative in the direction of tax reform, it will help taxpayers to avoid interaction with the quintessential assessment officer in person.

“This is aimed at moving to faceless scrutiny and elimination of human interface,” said Revenue Secretary Ajay Bhushan Pandey during the inauguration of the National e-Assessment Centre (NeAC). The scheme was scheduled to be launched by Finance Minister Nirmala Sitharaman, but due to her official exigencies, including the meeting with the Prime Minister, she was unable to formally launch the initiative.

The income tax department has identified 58,332 cases for scrutiny under the newly launched scheme. The cases were selected on the basis of certain criteria, including cases with a lot of serious discrepancies. It is part of the government’s efforts to reduce the burden of tax compliance for both individual taxpayers and businesses. The facility was officially launched by the Revenue Secretary AB Pandey to improve taxpayer’s ease and convenience.

Pandey added, “Anyone whose case is selected for scrutiny will be able to fill all the documents online. Officer assessing a case will also be selected randomly.” I-T department said that the scheme will bring a paradigm shift in taxation with the elimination of human interface in the income tax assessment system. It will also lead to better monitoring and faster disposal of cases, and bring in transparency and improve the quality of assessment.

The NeAC will be responsible for facilitating the faceless e-assessment scheme across the country and benefit taxpayers. A total of 2,686 officials of the income tax department have been deputed for the implementation of the scheme. The taxpayers have been advised to check their registered e-filing accounts and e-mails, and have also been requested to reply within 15 days.