FMCG Companies under the Radar of GST Authorities 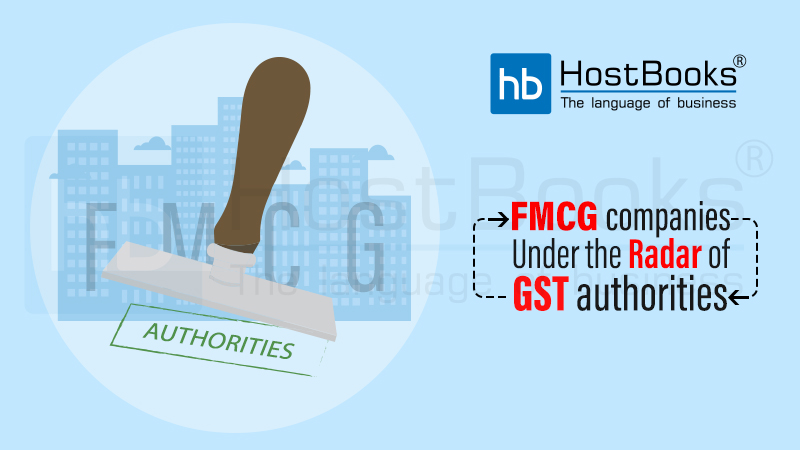 The National Anti-profiteering Authority (NAA) is closely monitoring fast-moving consumer goods (FMCG) and consumer durable companies for price manipulation ahead of the festival season. The authority is especially keeping an eye on evasion of passing on of GST benefits to consumers.

Upon receiving the complaints from consumers that the Goods and Services Tax (GST) rate cuts made earlier are not being passed on, the NAA officials are planning to issue notices to companies in the coming days. The authority has already sent out a number of such notices to leading FMCG companies.

An NAA official said, “Notices have already been sent to some of the leading FMCG companies, after receiving complaints from consumers. We are also in the process of sending out notices to some more top lifestyle stores, one hospital chain, and some consumer durable brands.”

Officials have claimed that in many cases, the primary investigation found that companies would either not reduce the price or immediately increase it after decreasing post-GST cut. The official added, “In many cases, companies have not passed on the benefits. We also have complaints where companies and brands have increased the price within one month of reducing it. Also, sometimes they first increase the price ahead of a cut and then reduce it.”

For their part, companies criticize that the provision which mandates immediate price reduction of goods and services with respect to the GST cut does not specify a sunset clause. A senior official from one of the FMCG companies said, “This is like price controls, which will not augur well for the industry, in the face of a slowdown. Prices are driven by market forces. Also, there is no clarity over how long a company cannot increase the price. This needs to be cleared.”