CGST falls short by 40% of budgeted estimate in April-November

Government to restructure GST rates and cess to boost revenue 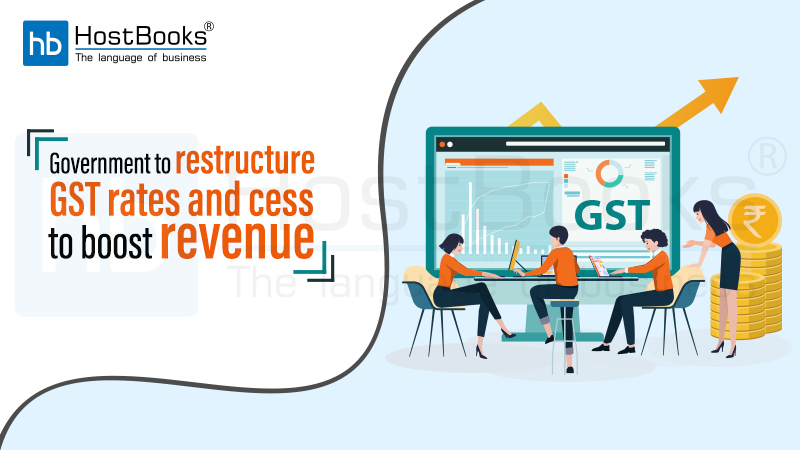 In the midst of a slowing economy, with the lowest growth of 4.5% in the second quarter in over six years, the government is working on multiple measures to boost demand and revive economic growth. Finance Minister Nirmala Sitharaman said on Saturday that some of the steps to be taken to revive the ailing economy include another major reform in GST and personal income tax rationalization.

Speaking on the matter, the finance minister said that the government is looking at streamlining and rationalizing the GST rate structure and added that there’s a need to simplify the entire tax system. She also said that the objective is to have a three-slab GST. There are currently four tax slabs in GST – 5%, 12%, 18% and 28% – excluding the exempted items that fall under 0%.

GST Council is reportedly planning to meet later this month to discuss ways to improve revenue which might result in some exempted items being added under taxation while some items could move to a higher GST slab. Usually, these meetings focus on cutting rates for products but that may come to an end as revenue mom-up under the indirect tax regime has dropped significantly.

According to a report, the base tax slab of 5% will be increased to 9-10% while the 12% tax slab will be removed. The report added that at least 243 items could be moved to the 18% bracket. This could put additional burden on end consumers but will boost revenue by almost ₹1 Lakh Crore. The government is also planning to introduce changes in the inverted duty structure where inputs and raw material attracts a higher duty than finished products.