Large & Small Taxpayers might have Separate Due Dates: GST Council 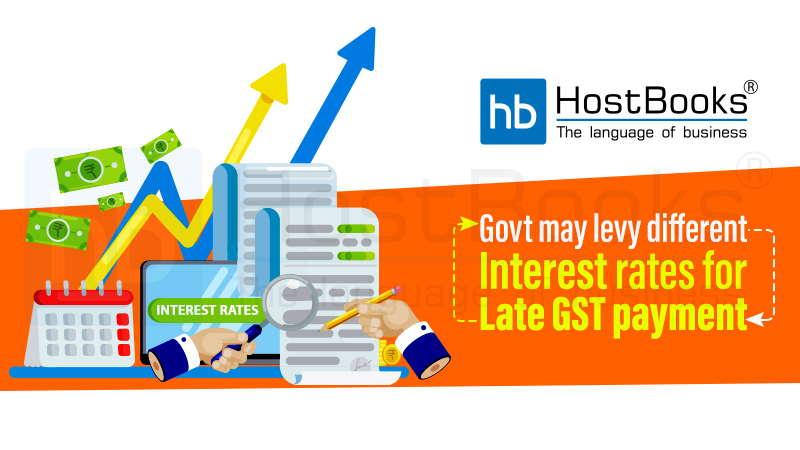 In an effort to pursue businesses to pay their taxes on time and to boost revenue collection, the government might levy different interest rates on taxpayers for late payment of Goods and Services Tax (GST). The levied interest for the first three months could be 18% and 24% afterward. The tax officials said that the government will begin to charge interest on the net GST amount and not on the gross amount which has been the case so far.

For now, taxpayers are paying interest on the full amount without adjusting for the input tax credit (ITC). Furthermore, the delayed payment of GST attracts a flat rate of 18% interest under the existing law. Before being considered by the GST Council, the proposal to levy different interest rate has been presented to the Law Committee of the Council.

The proposal referred to the Law Committee

The Law Committee is an advisory body comprising of about two dozen members, mostly tax officials representing the central and states government. The committee is responsible to oversee the indirect tax regime implemented in July 2017.

The officials said that the decision to charge interest on net GST amount has been taken already and the law has also been amended in accordance. A notification about the amendment could be released soon. Many experts believe the proposed move could be a big relief for businesses and might even curtail the magnitude of tax evasion and delayed payment. As for the different interest rate for late payment, the government would be required to amend the law.

The GST Collection in August this year stood at about 98,202 Crore, dropping by 3.8% in comparison to the previous month. The August collection was the lowest monthly collection in the first five months of the current fiscal.