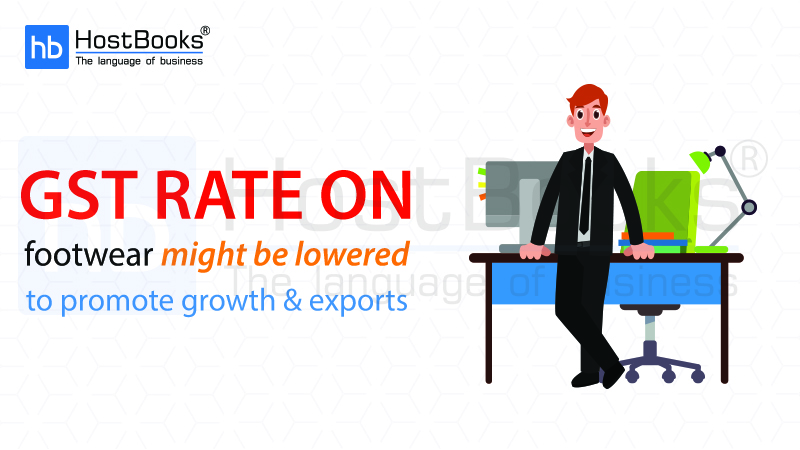 With a view to promoting growth and exports, the leather exporters have urged the finance ministry to lower the rate GST on footwear. P R Aqeel Ahmed, Chairman, Council for Leather Exports (CLE) raised this issue at a pre-Budget meeting chaired by Finance Minister Nirmala Sitharaman on June 11, 2019.

The council has therefore sought a reduction of GST rate to 12 per on footwear priced above Rs 1,000. GST rate on footwear worth up to Rs 1,000 was reduced to five percent, while those above this value still attract a GST rate of 18 percent.

Currently, the export of leather and its products stands at about USD 6 billion. Major export destinations include Europe and the US. Last year, the commerce minister announced a Rs 2,600 crore package for the leather sector to boost exports. The sector employs about 42 lakh people.