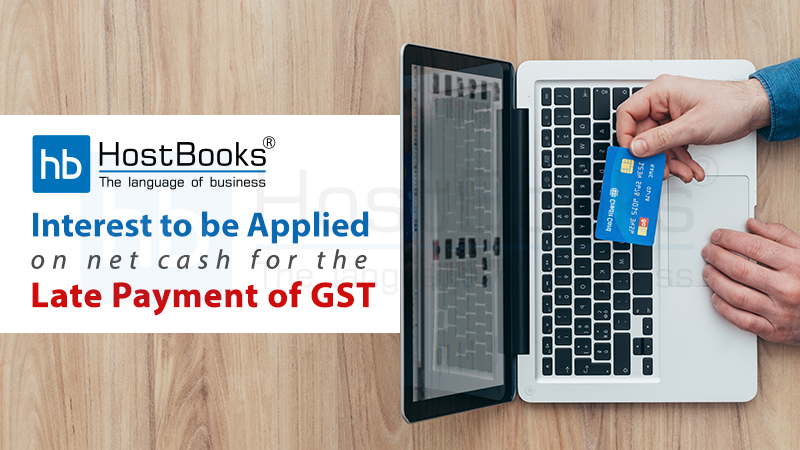 The Union Budget 2019 has introduced various new updates to provide relief for GST-registered taxpayers. One of such changes is related to the interest applied on late payment of GST liability. Before the implementation of this amendment, taxpayers had to pay interest on the entire amount of tax paid after the due date. Currently, the rate of interest applied on the late payment of GST is 18% per annum on unpaid tax liability. Before, the interest was charged on all modes of payment of tax, even if the taxpayer is using the input tax credit to set off the liability.

This provision might seem unreasonable especially when a business is utilizing input tax credit and not paying with actual cash. Generally, ITC is claimed when the tax has already been paid to the government and credit is eligible. Hence, the interest being charged on the entire amount, including the portion paid by utilizing ITC, seems unfair. This was long been imposed because the law did not clarify the extent of liability on which the interest should be levied.

The 31st GST Council meeting recommended that the interest should only be applied on the net liability of a taxpayer. This amendment to the Central Goods and Services Tax Act was presented under the Finance Bill, 2019. Under this new amendment, interest will now only be charged on the portion of the GST late payment paid by debiting the electronic cash ledger. In simpler terms, the portion of tax liability paid using cash, which brings great relief to the taxpayers.

This change will reduce the interest liability on taxpayers and also enable nil liability if only tax credit has been used. In addition, this should no longer put the burden of interest on businesses which were impacted by the extent of liability set off from ITC.