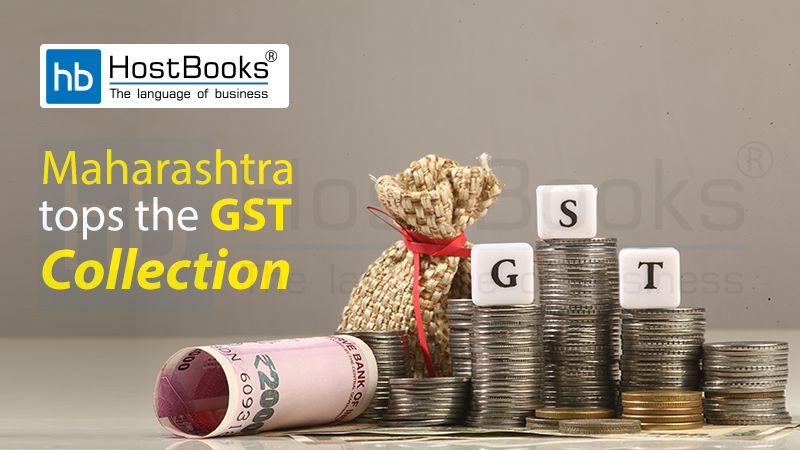 The finance minister also noted that the difficulties in the GST system have been settled for now. He added, “Things are coming back on the path of progress. Now, GST return submissions are very easy and simple for taxpayers.We have removed all complicated windows from the GST return filing system to enable filing returns on time.”

The minister said that the per capita income in Maharashtra is also high which reflected in the growth of GST this year. Mumbai, a city in Maharashtra is the second-highest-income Indian city by GDP per capita. Mungantiwar added, “The businessmen are getting the duel benefit in this GST system. They are getting the rebate as we cut on the charges on GST. Besides, consumers are also getting the goods on a reasonable amount. This is the healthy sign of our economy.”

He also said that Prime Minister Narendra Modi has decided to convert India’s economy into a 5 trillion dollars economy. The finance minister further said, “The net of taxpayers number has been also increased from 7.79 lakh taxpayers to 15.34 lakh taxpayers this year.”