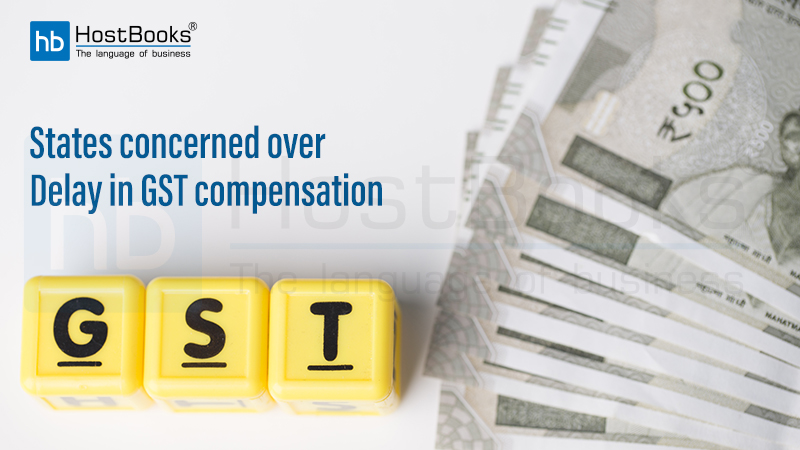 Five states – Delhi, Punjab, Kerala, West Bengal, and Rajasthan – released a joint statement urging the central government to immediately clear the pending GST compensation for the August-September period. Finance ministers from these states said that the delay in compensation payment has put acute pressure on fiscals and led to short term borrowing from the RBI. The states also demanded a dispute resolution mechanism that could be of use in such cases.

The joint statement said, “The GST compensation for the month of August and September, required to be paid by the central government sometime in October, continues to be outstanding to date.” Submitted after a meeting of the committee consisting of state’s finance ministers, the statement also added, “No explanation whatsoever has been furnished for this delay of nearly one month. As a result, the states are facing acute pressure on financials, some resorting to ways and means or even overdrafts.”

The states urged the Finance Minister Nirmala Sitharaman to look into the matter in an urgent manner and release the compensation amount without any further delay. They also suggested the matter to be placed on the agenda of the next GST Council meeting and devise a healthy mechanism to provide compensation to states with “due urgency and judiciousness” in the future.

Disruption in budget and planning

The states pointed out in the statement that the GST comprises nearly 60% of tax revenue and many are already facing deficits of 50% of total GST. They claimed that such huge deficits have the potential to disrupt the budget and planning processes in a host of areas bringing the activities of the states to a grinding halt. They reminded the Centre that “the assurance of GST compensation was a necessary enabler in states agreeing to subsume their fiscal sovereignty into GST.” The finance ministers added that the delay in GST compensation has “shaken the confidence of states” who have so far supported GST.