Assessees yet to submit audit conciliation statement for the FY18 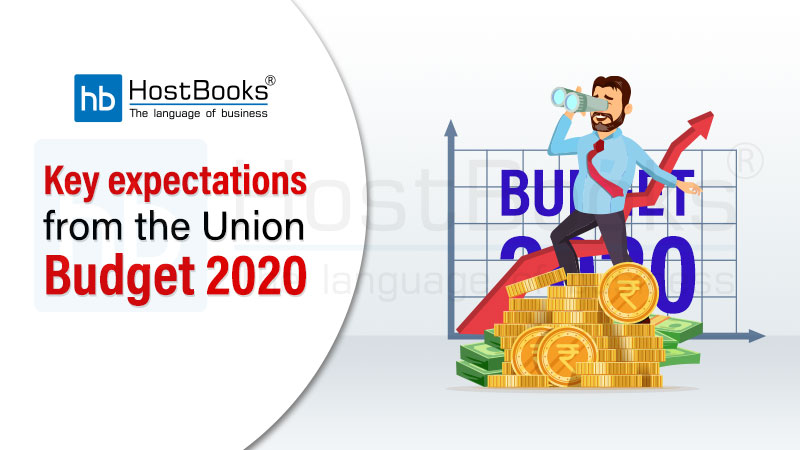 The finance minister Nirmala Sitharaman is going to present the Union Budget 2020 at a time when the economy is struggling with the worst period of slowdown. Can Modi’s Budget next month revive our spirits and win the reluctant consumer back?

When will the Union Budget 2020 be presented?

The preparations of the upcoming budget are in full swing which would be presented on February 1, 2020. The budget is going to kick off on Saturday and Nirmala Sitharaman would start her speech at 11 AM on in the Parliament. The aim behind early starting and completing the process by March is nothing but getting expenditure exercise for the 12 months for the upcoming year.

Why is the upcoming budget challenging?

This budget is Nirmala Sitharaman’s toughest balancing acts of her whole career even for the country as well. As the economy is continuously slowing down so the common man has high expectations from the upcoming budget. Some of the most challenging factors faced by Nirmala Sitharaman and her ministry were inflation, unemployment, lowest GDP growth, industry-specific pangs, reduced demand, and the lowest tax collections as she gears up to present the Union Budget on February 1.

What is on the wish lists of the common people?

The general public, economists and even industrialists too have the many expectations from the red-letter day as it can revive the demand in the economy. A demand revival is nothing but likely to navigate the economy back into progress.

Here are some of the great expectations from the budget 2020.

One of the ways to fix the budget is by giving more money in the hands of common people by cutting down the personal income tax in the budget. Here is the current tax slabs structure where tweaks can be seen:

The finance minister can consider relaxing personal income tax rates in the budget 2020. The common man can get a significant tax outgo between Rs 5 to 10 lakh. If there is a cut in the tax rate from 20% to 10%, it will increase the disposable surplus in the hands of the middle-class. The middle class can also be the growth driver in the race of the economy.

Over the last two years, the nation has led to dwindling revenue collection, an increase in rates was the icing on the cake for some of the economies. However, many sectors are seeking liberalization in GST rates and deduction in GST charges. As it can cheer up foreign investors to invest a great amount in Indian startups. Even automobile sectors are looking for rate cuts as they can get a surprise bonus of decoction from 28% to 18%.

The finance minister can tweak laws of GST and prepare more effective GST laws for the returns filing system. Preparation of new GST returns forms are going on so taxpayers can see new forms returns as RET-1 or RET-2 or RET-3 including annexures in ANX-1 and ANX-2.

There are some of the specific sectors which are suffering from the lowest demand phase and need some encouragement to increase demand and finance to speed up the growth. Such sectors include non-banking financial companies, infrastructure, real-estates, insurance, LIC, and power discoms.

From the recent data, it is found that manufacturing is growing up to 2% only which is the lowest rate in the past 13 years. Even the construction sector has a growth rate of up to 3.2% only. As the government has unveiled that they are planning to boost progression so we can expect that the finance minister would ramp up the efforts.

The economic condition is slowing down and running on a tight fiscal situation where tax and investment collections have been raised less than it expected.  We can expect an increase in the disposable surplus in the hands of individuals which will help in reviving consumer demand.

The government has to focus on economic by mobilizing public savings also with section 80C and the issue of corporate bonds through top-rated PSUs.

Aspirations are soaring high for everyone as we can expect to get relief from the slowing down of the economy and govt. can opt for a balanced act. Let’s see whether the upcoming budget would be able to meet the expectations of the common man or no.