What Common Errors Should be Avoided after GST Registration? 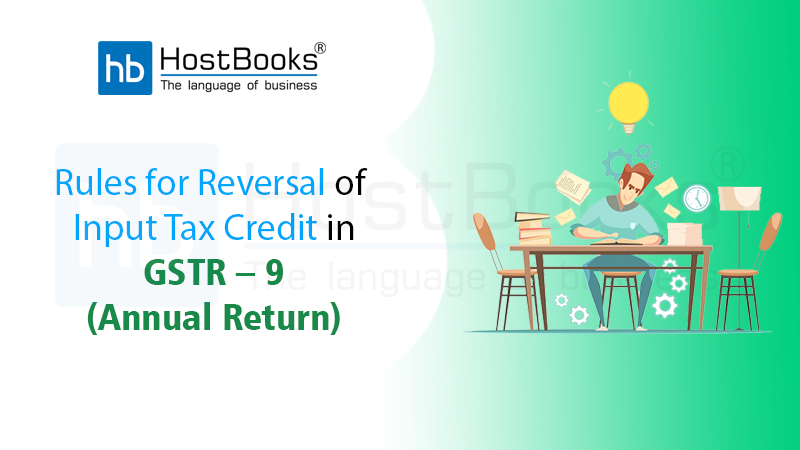 Reversals explained in Detail are as Follows:

As a dealer, you would have availed ITC on inward supplies. But, if you fail to pay the invoice amount to the supplier within 180 days the ITC has to be reversed. If part of the invoice is paid the ITC will be reversed on a proportionate basis.

This means that the business has to maintain the creditors aging and basis on that they have to reverse the Input Tax Credit. In big organizations, it will be very challenging as they have lots of transactions and maintained from various locations. This process would be very easy if the accounting or ERP they are using supports the same. Though it looks like a complex process it would be simple if the technology is used in the right process.

Provided further that where a recipient fails to pay to the supplier of goods or services or both, other than the supplies on which tax is payable on reverse charge basis, the amount towards the value of supply along with tax payable thereon within a period of one hundred and eighty days from the date of issue of invoice by the supplier, an amount equal to the input tax credit availed by the recipient shall be added to his output tax liability, along with interest thereon, in such manner as may be prescribed:

All the supplier invoices which are issued from 1st July 2017 to 3rd July 2017, if they are unpaid, ITC has to be reversed along with interest.

Also, the amount of ITC to be reversed should be further segregated into IGST, CGST, SGST, and Cess.

Mr. XYZ could not pay the invoice amount until December 2017.

When ISDs (Input Service Distributors) receive a Credit Note from a supplier, the ITC distributed previously needs to be reversed. The dealers to whom the credit was distributed have also to reverse this ITC. This reversal of input tax credit shall be in the same proportion as in the original ITC distribution by the ISD.

Also, the amount of ITC which has to be reversed should be further segregated into IGST, CGST, SGST, and Cess.

M/s A distributed this credit to 2 dealers X and Y in the ratio of 1:2

X and Y claimed the ITC in the GSTR 3B.

This will be included in the GSTR 3B by both A and B in the reversal of ITC section.

3. Rule 42 (1) – ITC on input supplies partly used for business and partly for exempt supplies or personal use

The ITC used for exempt supplies and personal purpose has to be reversed in GSTR 3B.

How to Calculate ITC reversal on Exempt Supplies –

(Less) ITC on which credit is not available

In simple words, Common Credit is ITC on inputs partly used for exempt supplies or personal use.

How to Calculate ITC on Personal Use – 5 % of Common Credit

Both these ITC amounts as calculated have to be reversed in the GSTR-3B filed by the dealer.

4. Rule 43 (1) – ITC on Capital Goods partly used for business and partly for exempt supplies or personal use

ITC on capital goods used for the supply of exempt supplies and non-business purposes will also be reversed.

(Less) ITC on capital goods put to exclusively personal use

Step 3 – This reversal of input tax credit has to be done on a monthly basis. The life of any asset is considered as 5 years. So the amount of ITC reversal every month will be

(i) Reversing ITC related to inputs held as stock in trade:For inputs in stock, the ITC reversal amount shall be calculated proportionately on the basis of corresponding invoices on which credit had been availed.

(ii) Reversing ITC – Non-availability of Invoices: Where aforesaid tax invoices are not available, credit reversal amount shall be based on the prevailing market price of the goods on the date of a relevant event, based on which reversal is required.

(iii) Reversing ITC related to Capital goods:
For capital goods, the Input Tax Credit involved in the remaining residual life in months shall be computed on a pro-rata basis, taking the residual life as five years.

For Instance – Capital goods have been in use for 4 years, 6 months and 15 days. 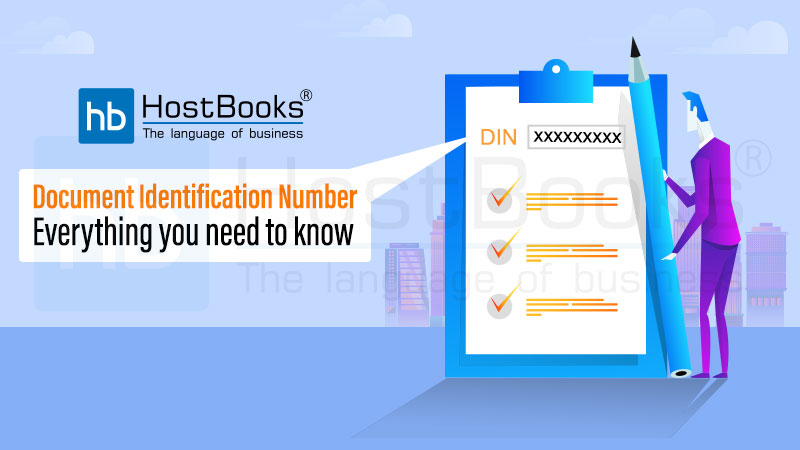 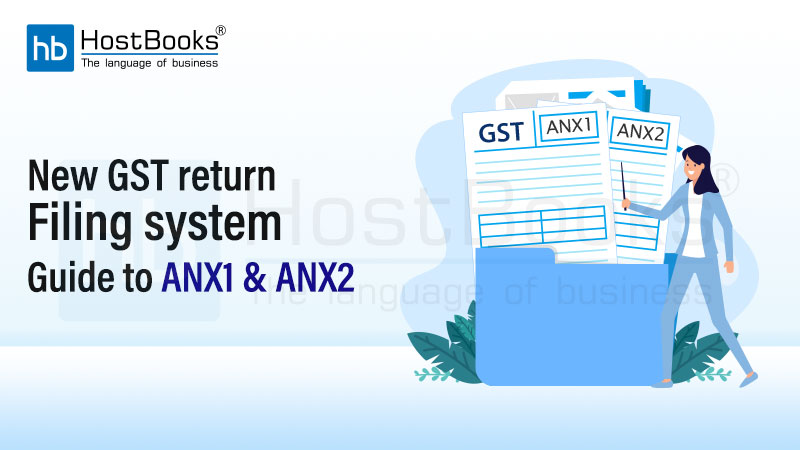 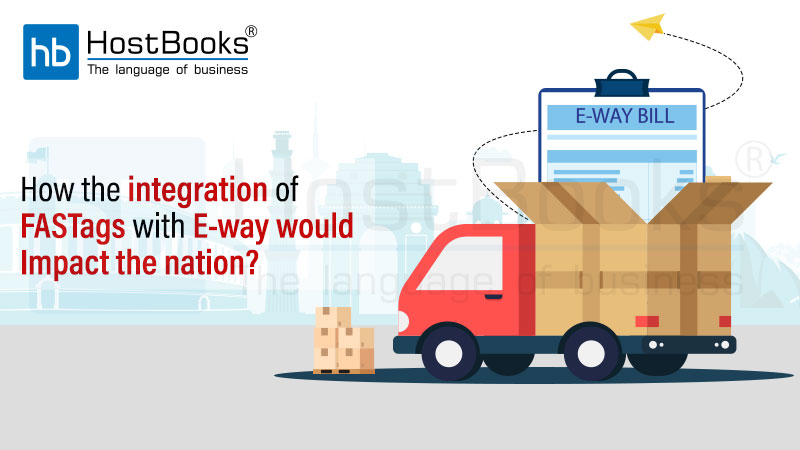