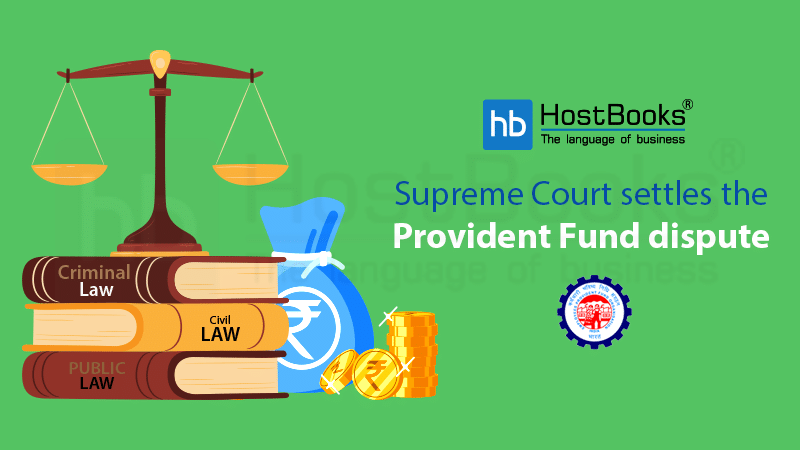 Sharing with you all an analysis and key takeaways of a landmark ruling by the Apex Court in the case of The Regional Provident Fund Commissioner & Others V. VIVEKANANDA VIDYAMANDIR & OTHERS dated 28th February 2019. By virtue of this ruling “Contribution towards Employees Provident Fund (‘EPF’) is required to be computed on the amount of Special Allowance or any other allowance as well unless it satisfies certain specified test” as discussed below:

Section 6 of ‘THE EMPLOYEES’ PROVIDENT FUNDS AND MISCELLANEOUS PROVISIONS ACT, 1952’ (hereinafter referred to as the ‘Act’) requires employer and employee to contribute a prescribed percentage of Basic Wages and Dearness Allowance towards Employee Provident Fund (‘EPF’).

For this purpose, Basic Wages is defined in Section 2(b) (ii) of the Act which is reproduced below:

“basic wages” means all emoluments which are earned by an employee while on duty or on leave or on holidays with wages in either case in accordance with the terms of the contract of employment and which are paid or payable in cash to him but does not include any dearness allowance, that is to say, all cash payments by whatever name called paid to an employee on account of a rise in the cost of living, house-rent allowance, overtime allowance, bonus, commission or any other similar allowance payable to the employee in respect of his employment or of work done in such employment”.

According to the above definition, it becomes clear that basic wages specifically excludes dearness allowance i.e. all cash payments on account of a rise in the cost of living…..payable to the employee in respect of his employment or of work done in such employment. It also excludes HRA, Overtime Allowance, etc. which are thus not relevant to the present analysis.

However, for the purpose of making a contribution towards EPF as computed per Section 6 of the Act, Dearness Allowance is taken into account.

The question before the Hon’ble Court

The question before the Hon’ble Court in this ruling was “Whether contribution towards EPF is required to be paid on Special Allowance?”

Arguments raised before the Hon’ble Court

It was argued that the special allowance paid to teaching and non­-teaching staffs of the respondent school was nothing but camouflaged dearness allowance (DA) to reduce the contribution towards EPF. It is liable to take into account for the purpose of calculating contribution towards EPF. The allowance shall fall under the term Dearness Allowance, irrespective of the nomenclature system since it was being paid to all employees on account of a rise in the cost of living.

Ratio/Key Takeaways from the Ruling of Hon’ble Court

In other words, the allowances in question can be excluded only if; it is variable or linked to any incentive for production resulting in greater output by an employee.

Where the wage is universally, necessarily and ordinarily paid to all across the board such emoluments are to be considered for the purpose of contribution towards EPF.

In other words, the amount can be excluded only if it is shown that the workman concerned had become eligible to get this extra amount beyond the normal work which he was otherwise required to put in.

From the above ruling, it has become crystal clear that special allowance or any other allowance, by whatever name called,normally paid by an establishment shall be taken into consideration for the purpose of computation of contribution towards EPF unless it is linked to individual factors as detailed supra. The test as mentioned above needs to be applied for every payment/allowance and which may not necessarily lead to a 100% conclusion and depends upon the facts and circumstances of each payment (for ex: Conveyance Allowance). Further, it should also be noted that EPF contribution by Employer and Employee is mandatory only if the amount per month is up to or more than ₹ 15 K. 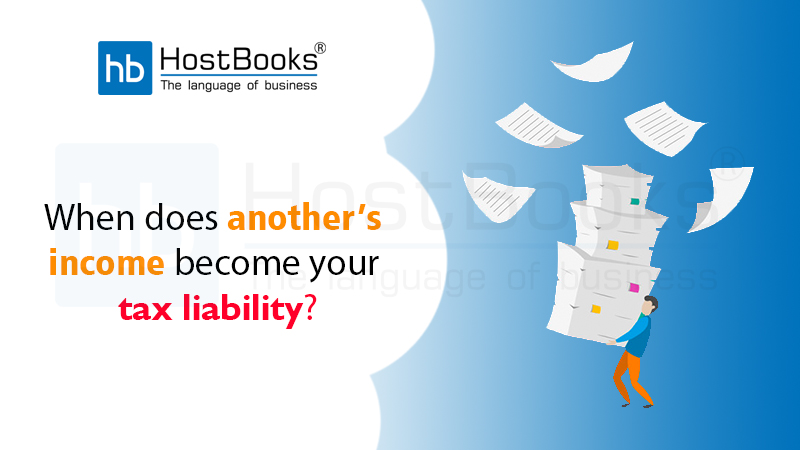 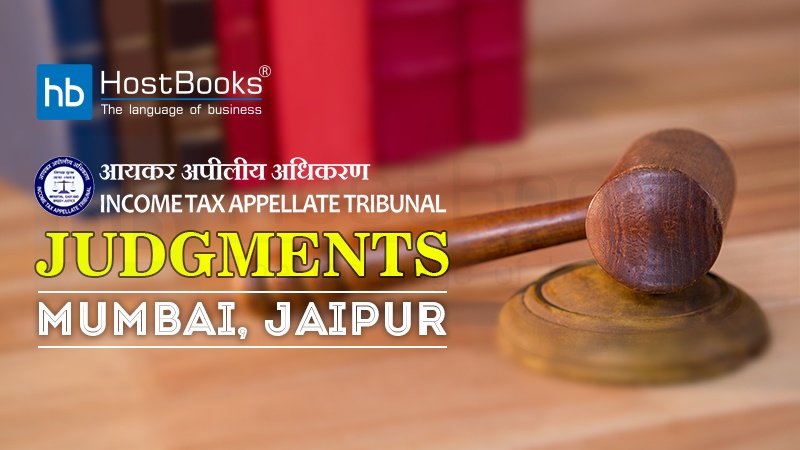 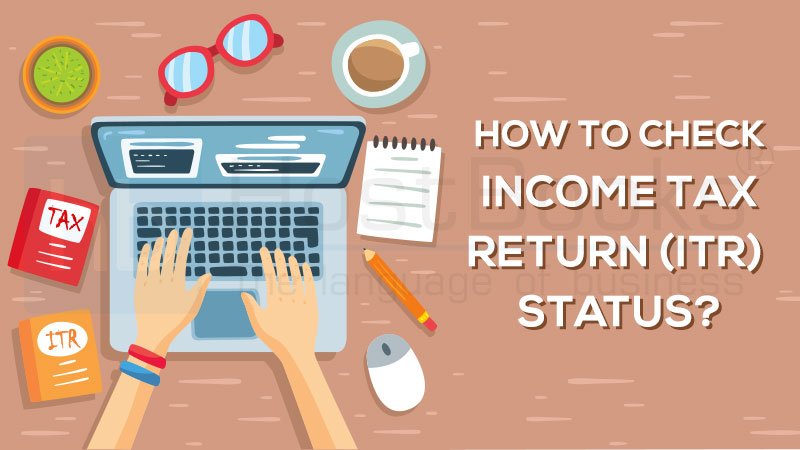