GST Not an Easy Reform to Implement, says Arun Jaitely 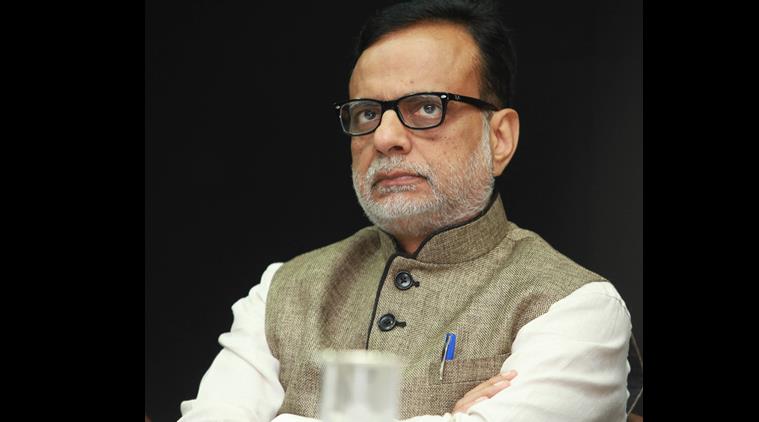 NEW DELHI: Five lakh businesses have opted for the GST composition scheme, which allows them to pay taxes at a concessional rate and makes compliance easy, the government said today.

Nearly 71 lakh excise, service tax and VAT assessees have migrated to the GST Network (GSTN) till July 25. Besides, another 12 lakh new registrations came about under the Goods and Services Tax (GST) regime.

“The figure of dealers opting for composition in GST is 5.12 lakh up to 30th (July). The last date for opting is August 16,” Revenue Secretary Hasmukh Adhia tweeted.

1/2 There are some newspaper reports which talk about low figures of dealers opting for composition under GST. It quotes fig of 1 lack only.

The composition scheme is an alternative method of levy of tax designed for small taxpayers whose turnover is up to Rs 75 lakh — Rs 50 lakh in the case of eight north-eastern states and the hilly state of Himachal Pradesh. The objective behind it is to bring simplicity and reduce the compliance cost for small taxpayers.

The scheme is optional under which manufacturers other than those of ice cream, pan masala and tobacco products have to pay a 2 per cent tax on their annual turnover. The tax rate is 5 per cent for restaurant services and 1 per cent for traders.

2/2 The figure of dealers opting for composition in GST is 5.12 lakh upto 30th. The last date for opting is 16th August.

As per the Central GST Act, businesses are eligible to opt for the composition scheme if a person is not engaged in any inter-state outward supplies of goods and not into making any supply of goods through an electronic commerce operator who is required to collect tax at source.

While a regular taxpayer has to pay taxes on a monthly basis, a composition supplier is required to file only one return and pay taxes on a quarterly basis.

Also, a composition taxpayer is not required to keep detailed records that a normal taxpayer is supposed to maintain.