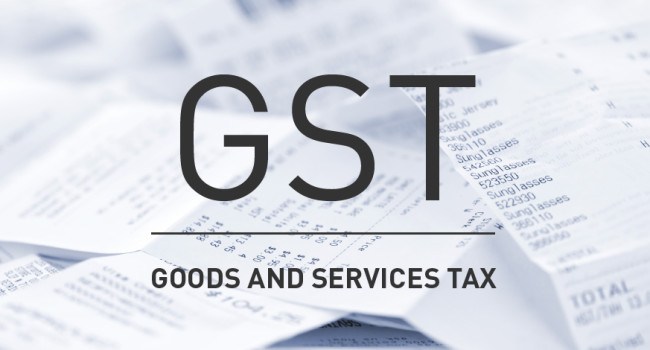 A number of daily use products ranging from idli/dosa batter to kitchen gas lighter may cost less as the GST Council is considering lowering rates on these items.

Tax rates on over two dozen products are being sought to be lowered by the GST Council after anomalies in their fixations were pointed out, official sources said.

To deal with businesses that are deregistering their brands post GST to avoid taxes, the fitment committee has proposed to the GST Council to consider May 15, 2017, as the cut off date for considering as a registered brand for the purpose of levy of GST, irrespective of whether or not the brand is subsequently deregistered.

A final decision in this regard would be taken by the GST Council, headed by Finance Minister Arun Jaitley and comprising representatives of all states, at its next meeting on September 9 in Hyderabad.

Unbranded food items are exempted from GST, whereas branded and packaged food items attract 5 per cent rate. Hence, many businesses are deregistering their brands to avoid the levy.

Sources said that the GST Fitment Committee has approved new rate structure of over two dozen items and forwarded the proposal to the apex decision-making body.

The GST Council in the August 5 meeting considered and approved lower rates for some of these items and the remaining will be taken up in the next meet on September 9, they said.

Sources, however, could not state the items on which the tax rates have been lowered.

They said GST on dried tamarind has been proposed to be lowered to 5 per cent from 12 per cent currently and so will be the case in roasted gram.

Oil cakes would be charged with a uniform 5 per cent GST irrespective of end use as against present practice of nil rate on oil cake for animal feed.

GST on dhoop batti, dhoop and other similar items has been proposed at 5 per cent, down from 12 per cent at present. This brings dhoop batti at par with agarbattis which attract a 5 per cent tax rate.

Brooms and brushes would be tax-free as against 5 per cent GST levied currently while rosaries and prayer beads would be charged with 5 per cent tax as compared to 18 per cent now.

Hawan samagri would be charged with 5 per cent GST as compared to nil now.