GST: When does a service provider need to register across multiple states? 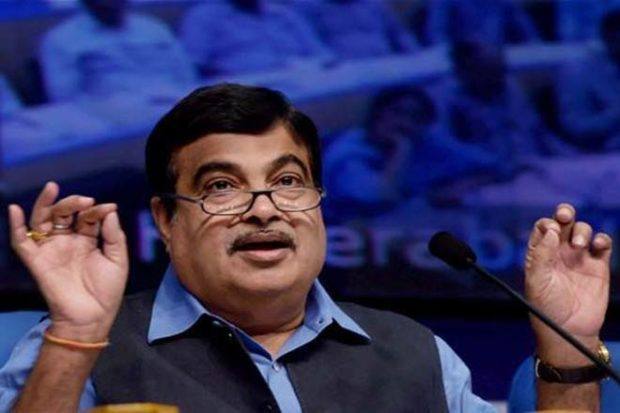 NAGPUR: The Goods and Services Tax (GST) will accelerate the growth and ease of doing business and help in nation building, Union minister Nitin Gadkari said on Sunday.

“GST will remove the red-tapism and corruption and will bring in transparency in the system,” the Shipping minister said at the inaugural ‘Gopal Krishna Gokhale Memorial’ lecture

“Till a few days ago 75 lakh (traders/businessmen) have registered for the GST and it is the biggest economic reform that the the country has witnessed wherein, 17 taxes and 22 cesses have been cancelled,” he said.

“Export and manufacturing will get a big boost by GST. Maharashtra’s revenue will increase by 25 per cent and illegal trading will come to a standstill,” he added.

The nationwide GST was rolled out from July 1.