First collection numbers show GST off to a smooth start

Taxpayers have to opt for GST composition scheme by July 21

With less than a fortnight under GST, here is how companies are already trying to game the system 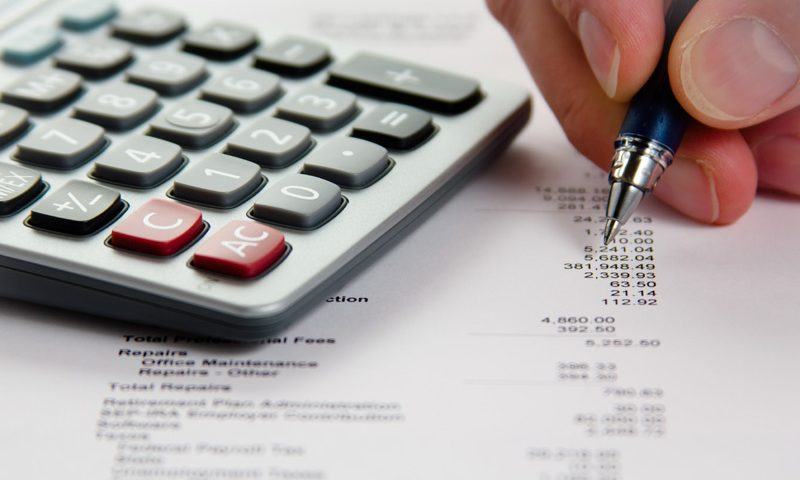 MUMBAI: A non-descript textile trading company registered in Mumbai with an annual turnover of Rs 1 crore or less has suddenly become active. The company has started selling goods outside the state in different categories and could be doing business of more than Rs 50 crore by the year end.

Indirect tax officials suspect this is one of the many shell companies being used to avoid GST. Taxmen are scrutinising sudden spurt of activity in old companies and formation of few companies and fear these are specifically created to game GST, said tax officials and consultants in know.

“Many dormant companies have become active and are trading in various product categories they never used to deal with earlier. In many cases these companies seem to be deliberately registered in prominent business areas,” a tax official based in Mumbai told ET.

Many companies, especially those with a turnover of between Rs 50 crore to Rs 200 crore, are creating shell companies specifically to take advantage of GST. These shell companies would be used to take credit in an interstate transaction and would accumulate input credit, only to be shut a year later before the tax audit comes.

There are some tricks these companies use. Like in the case of an artificial jewelry maker, a trick that could be replicated by many is being implemented, explains a senior tax expert with a law firm.

“The company would first sell outside the state through a shell company and claim 18% GST with the government. The promoters plan that they would stop paying GST after a couple of transactions,” a person in the know said. Others are planning to rig the system by outrightly lying about the products.

“If a Mumbai company sends goods that are at high GST rate of say 28% to a New Delhi company but the invoice shows they are transporting food grains, which are at 5%. The buyer in New Delhi would never show sales of the goods and never pay GST,” a tax expert said.

“These shell companies, after the GST credit transfer, can go back to being dormant and may not get caught if the avoidance per company is around Rs 5 crore,” a person in the know said.

Experts point out that while in many cases tax officials would come to know of the fraud, but it will take at least a year or more. By that time the companies would have shut shop and no one would be found at the registered address.

“The government can eventually catch hold all those who are using shell companies to accumulate credit and make money. The only way this could be effectively done is by monitoring this real time and through various channels,” said MS Mani, partner, Deloitte Haskins & Sells.

A senior tax official said some tax experts are helping businessmen create such shell companies and the department may first go after them. In a recent conference held in Mumbai, several industry experts including Kerala finance minister Isaac Thomas warned that in business to business (B2B) transactions, some people may be able to game the system.