What is the Process of Generating e-Invoice Under GST?

On Wednesday, tax officials of the Directorate General of GST Intelligence (DGGI), Visakhapatnam have arrested a 45-year old managing director of a company. Subramaniam Ashok Kumar, chairman and managing director of Annai Infra Developers Ltd is accused of committing GST fraud to the tune of ₹450 Crore. The Erode-based company, engaged in infrastructure projects and government contracts, has allegedly received and issued fake invoices without the actual supply of services.

Officials said that this is one of the biggest GST frauds detected in recent times by the DGGI. In simultaneous searches conducted by DGGI officials in various parts of Andhra Pradesh, Tamil Nadu, and Telangana, several incriminating documents were recovered.

On interrogation, the accused has reportedly confessed that the company received and raised fake invoices without actually supplying the services. Apart from artificially boosting the turnover, the company also availed input tax credit (ITC) on the basis of fake invoices and also passed on for further utilization by other major infrastructure companies. This same modus operandi was followed using multiple goods and services tax (GST) registration.

Input Tax Credit or ITC is the tax paid by a business on a purchase, which then can be used to reduce its tax liability when it makes a sale.

According to the preliminary quantification, it was revealed that from September 2018 to August 2019, fake invoices worth of almost ₹450 Crore had been generated involving ineligible input tax credit (ITC) worth of ₹67 Crore. The accused has been arrested under the provisions of the GST laws and remanded in judicial custody till October 30.

“Since the inception of the GST regime, the Visakhapatnam unit of the DGGI has detected fake invoices worth ₹50 Crore and realized ₹40 Crore of it,” a tax official said. 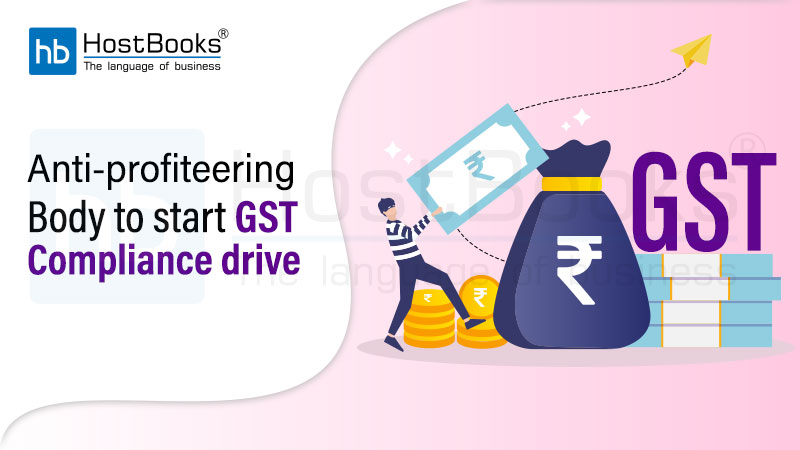