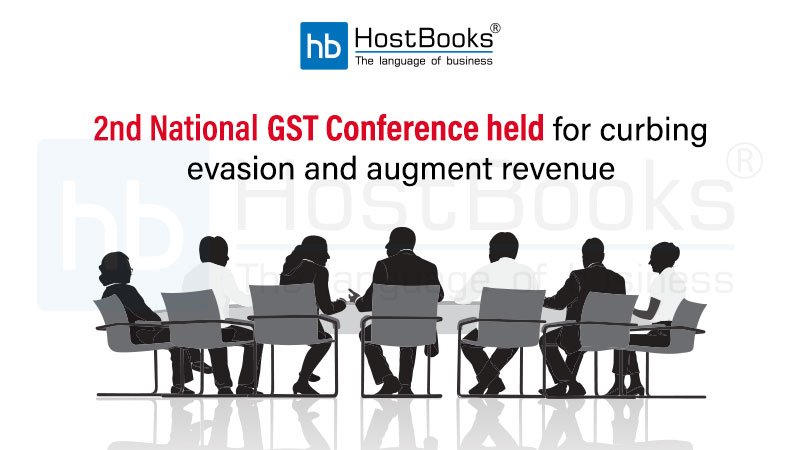 Under the chairmanship of Revenue Secretary Ajay Bhushan Pandey, 2nd National GST Conference was held on Tuesday of the Chief Commissioners of Central Tax and Commissioners of State Tax. The state and central tax officials have decided to take action on streamlining Goods and Services Tax (GST) system and plugging revenue leakages.

During the conference, several measures were discussed in this regard such as curbing false refund claims, investigating false Input Tax Credit (ITC) cases by the Income Tax Department, linking foreign exchange remittances with IGST refund, and a single bank account for foreign remittance receipt. In this second edition of all India conference, both tax administrations came together to collaborate on bringing uniformity in tax administrations and share their knowledge and best practices.

With the objective of achieving efficiency in curbing evasion and augmenting revenue collection, deliberations were held during the conference to create a mechanism and machinery for sharing inter-departmental data among various agencies including GST Council, Central Board of Direct Taxes (CBDT), Central Board of Indirect Taxes and Customs (CBIC), the revenue department and various other governmental enforcement agencies.

The meeting also decided to form a committee of Centre and State officers which will examine and implement quick measures to curb false refund claims. The committee is tasked to come up with a detailed Standard Operating Procedure (SOP) within a week, which could be implemented across the country by the end of January.