Not filing GST returns could cost you your property, bank accounts 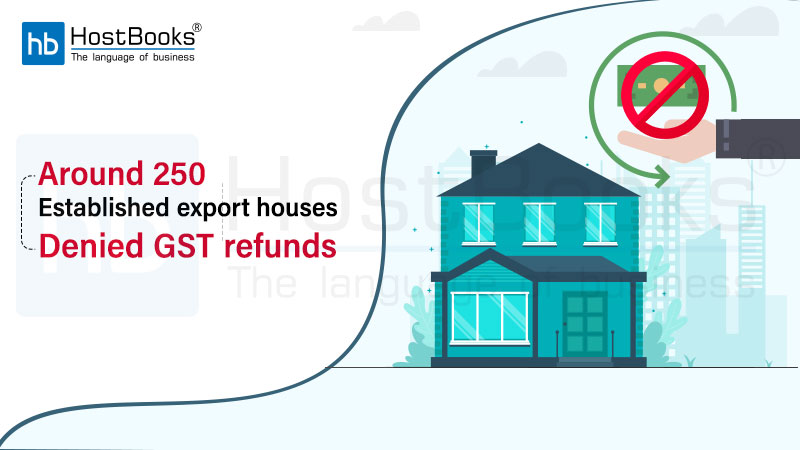 Amidst the dismal performance of country’s export sector – merchandise exports dipped 0.34% year-on-year in November, contracting fifth time in the past eight months – as many as 245 Star Export Houses and over 5,000 other exporters are unable to utilize their Goods and Services Tax (GST) refunds due to alleged overreach by the tax authorities. A new system introduced to identify ‘risky exporters’ – those who are suspected to claim excessive input tax credits – comprises a long verification process by the tax officers which has resulted in the withholding of substantial amounts of legitimate refunds.

Although the actual size of the withheld funds is not yet clear, the fact that established trading houses with Star Exporter tag are also among those identified for verification of refund claims reveals that the system is flawed. The director general of analytics and risk management (DGARM) in a letter to senior indirect tax officials noted that verification reports of 94 Star Export Houses out of 245 identified had been received while 161 reports were still pending.

DGARM wrote, “Out of the 161 pending verifications, in 103 cases scroll are suspended. Therefore, there is an urged need to expedite the verification in respect of the 103 Star Export House.”

Star Export House are certified based on their export performance

In its attempt to limit evasion cases, the tax department seems to have overreached and targeted Star Export Houses as typical fly-by-night operators under the GST system. Start Export House exporters are those who are certified by the government on the basis of their export performance (₹15 Crore to ₹5,000 FOB in the current and three preceding years). They are provided certain benefits including customs clearance on the basis of self-certification and exemption from furnishing bank guarantee under certain schemes.

The system typically red-flags exporters who have discharged a significant amount of their tax liability through the input tax credit accumulated in their accounts. Some of those taxpayers are also profiled as ‘risky’ if their suppliers fail to upload invoices in their returns.