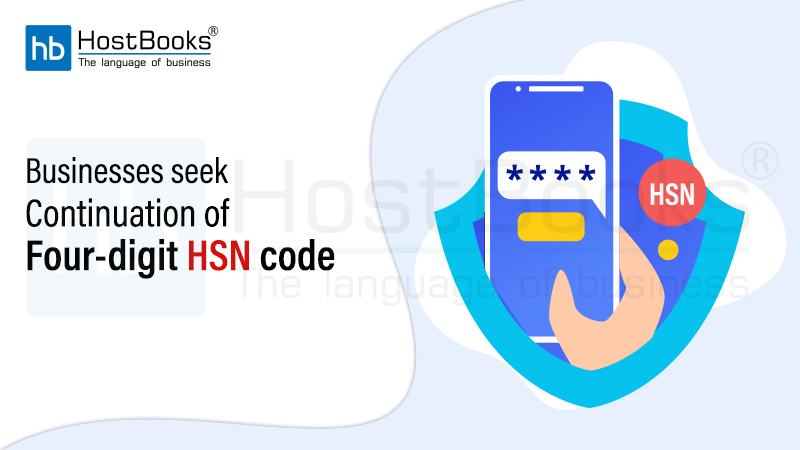 Businesses have sought staggered implementation of new returns under the Goods and Services Tax (GST), which are to be introduced from the start of the next fiscal. They have submitted their feedback to the government seeking the continuation of the use of a four-digit level harmonized system of nomenclature (HSN) code.

The GST Council had decided to delay the implementation of the new tax returns from the planned gradual implementation from October this year. These new returns are introduced in an attempt to simplify the filing of returns after businesses complained about the current complicated forms.

For now, taxpayers are filing two returns: GSTR-1, containing the details of outward supplies, and GSTR-3B, a monthly self-declaration of all outward supplies made, availed input tax credit (ITC), and tax paid.

Businesses were in fear earlier of blocked cash flow due to a proposition of only allowing credits to those invoices that were uploaded by vendors and tax discharged. Addressing the issue, the government had, even under the new mechanism, allowed businesses to avail tax credit on the basis of self-declarations in GSTR-3B.

Similarly, industry demands that initially ANX-1 and ANX-2 forms be allowed to be filed along with the currently used GSTR-3B. In addition, they sought the filing of RET-1 to be made mandatory only when the industry is used to these forms.