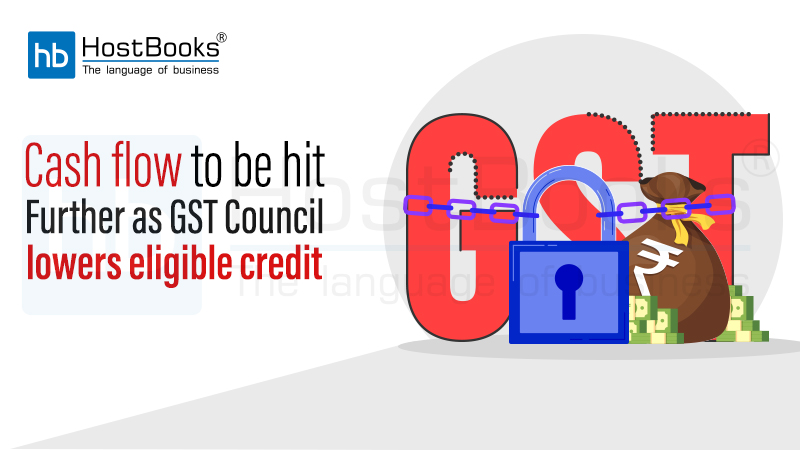 An analysis done by the Goods and Services Tax (GST) department revealed as much as 39% or ₹2.5 lakh crore of input tax credit (ITC) availed by taxpayers in FY2018 remained unmatched with the invoices uploaded by their suppliers. Although the gap had come down to 13% or ₹1.7 lakh crore in FY19, it was still very significant and unacceptable to the department and highlighted the need for ways to curb tax evasion.

For instance, consider that in the month of November, the ITC available (as per books) is ₹1500. Out of this, say invoices amounting to ₹500, wherein input tax credit is involved, are not uploaded by certain vendors. Now, due to amendment, the buyer will only be able to avail ITC to the extent of ₹1100 (i.e. 110% of ₹1000) and not 1500. In fact, before October, the amount claimed as ITC in GSTR-3B was released by the authorities. Then, in October, the government restricted this to 20% of the eligible credit, which has now been set to 10%.

Industry, especially small businesses, has long been demanding a reduction in monthly compliances, but the Council’s move to lower the rate might have a bigger impact, especially on cash flow. With the implementation of the new return filing process from 1st April 2020, there could be a further reduction in credit. The new return system will introduce the concept of invoice matching wherein ITC cannot be claimed on invoices not reconciled.