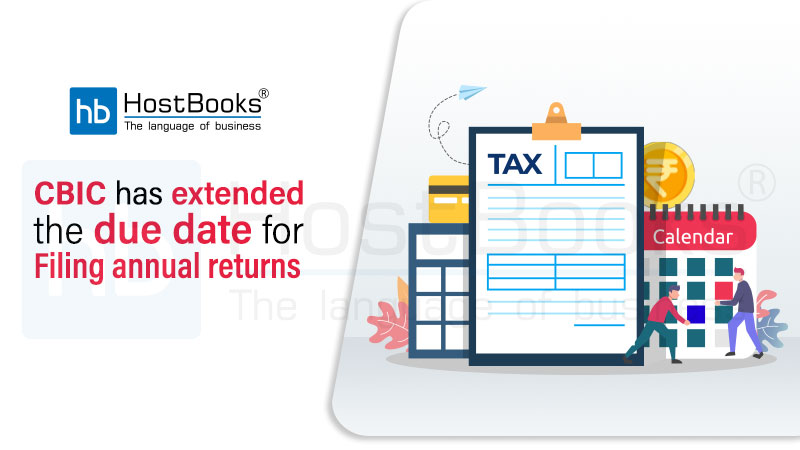 The Central Board of Indirect Taxes and Customs (CBIC) has extended the deadline for filing the annual GST return forms – GSTR-9 and GSTR-9C for the financial year 2017-18. The due dates have been extended further in a staggered manner for different groups of states. The CBIC, in a tweet, announced that the decision to extend the due dates has been taken “considering the difficulties being faced by taxpayers in filing GSTR-9 and GSTR-9C for FY 2017-18”.

The new due date for assesses in Group 1 states is February 3 which includes Maharashtra, Goa, Karnataka, Kerala, Tamil Nadu, Puducherry, Telangana, Andhra Pradesh and other territories. The due date for states in Group 2 will be 5th February. These include Jammu and Kashmir, Chandigarh, Punjab, Himachal Pradesh, Uttarakhand, Delhi, Haryana, Rajasthan and Gujarat.

Since January 31, 2020, this is the second extension in due dates when the GSTN portal had crashed. Under Goods and Services Tax (GST), there are three annual return forms – GSTR 9, GSTR 9A and GSTR 9C. Every taxpayer with a turnover above ₹2 Crore in a financial year is required to get his accounts audited by a Chartered Accountant or a Cost Accountant and then submit a reconciliation statement in GSTR 9C along with GSTR 9.

The taxpayers under the composition scheme having an annual turnover of up to ₹1.5 Crore are required to file GSTR 9A. Since the implementation of GST, the indirect tax revenue mop-up in January is the second time that the monthly collection has crossed ₹1.1 trillion.