Everything you need to know about E-invoicing 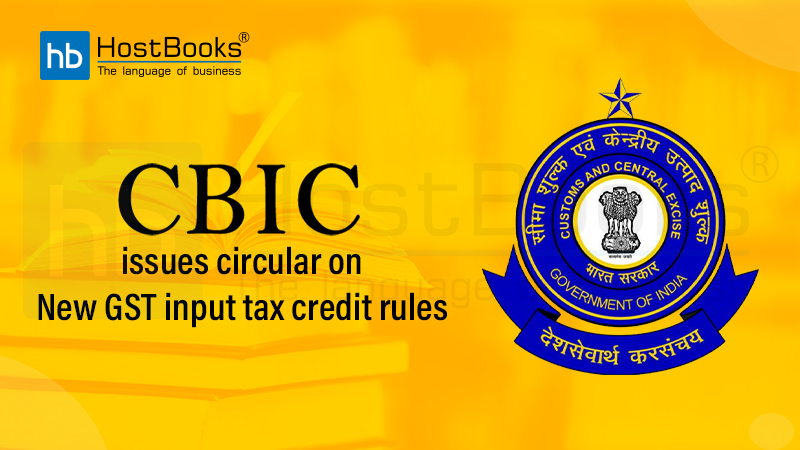 As a huge relief for taxpayers, the Central Board of Indirect Taxes and Customs (CBIC) on Monday issued a circular to clarify the new rules related to claiming the tax credit. Last month, the government had announced restrictions on input tax credit (ITC) to 20% of the total eligible credit with respect to vendors who have not done invoicing matching and uploaded invoice details at the GST portal. The circular said that the rules would not be applicable when claiming ITC in respect of the IGST paid on imports and GST paid under the reverse charge mechanism.

ITC calculated on a consolidated basis

The notification issued by the CBIC in October created a lot of confusion among taxpayers over the method of calculating the 20% amount, the cut-off date, and also whether the amount should be calculated supplier-wise or on a consolidated basis. This prompted the CBIC to issue a new circular clarifying all the aspects. It said that the 20% cap on the eligible ITC will be calculated on a consolidated basis. However, while claiming the ITC, it should not be over and above the original eligible amount as presented by the suppliers using respective forms.

For instance, if a buyer was entitled to claim ITC of ₹5 Lakh on inward supplies (purchases) in a month but the supplies have only uploaded correct invoices of ₹3 Lakh in the GSTR-1 forms, then the buyer can avail ITC of ₹3 Lakh plus 20% of the eligible amount which is ₹60,000. Hence, the buyer could claim a total ITC of ₹3.6 Lakh in the month.