Centre may limit the number of invoices for new GST registrants 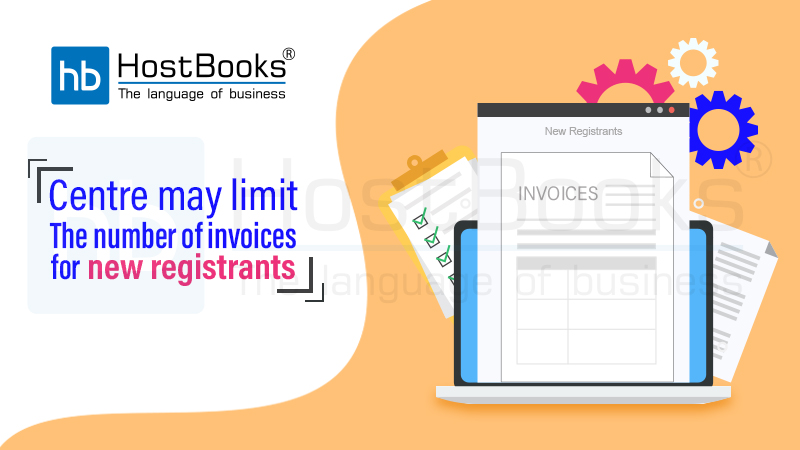 To put an end to the creation of fake invoices under the Goods and Services Tax (GST) regime, the Centre is planning to limit the number of invoices generated by new registrants. The cap on the number of invoices will be set in keeping with the annual turnover of the businesses, which could then be increased on the basis of credit history.

The restrictions on the number of invoices are likely to come into effect with the implementation of the new GST return system from April 1 next year. A senior Finance Ministry official said that instead of randomly going to any traders and businessmen, the ministry is making use of data analytics and artificial intelligence to detect tax evasion.

The official added, “What we are doing is very much targeted, non-obtrusive, non-manual approach. In most cases, it is based on concrete data analytics, solid information and in most cases, we end up being successful. Now, we are going a step beyond – we will go further as to how to check the tax evasion from taking place.”

The use of Aadhaar for new registration will prevent the fly-by-night operators to register and issue invoices, pass on input tax credit (ITC) and disappear. At the registration too, multiple initial checks will be introduced. A limit will be set on the number of invoices issued by new registrants and an objective method would be used to get a higher limit. Alternatively, once new registrants establish their credit history, these limits could be further increased.

Under the GST regime, tax evasion has been a major concern for both the Centre and the states. According to the government data submitted to Parliament in July, a total of 9,385 cases amounting to ₹45,682.83 Crore have been detected by the tax authorities under the GST regime since its implementation on July 1, 2017. Out of this, 1,593 cases involving an amount of ₹6520.40 Crore were detected in April-June, the first three months of this fiscal.