GST Council sets up a committee to boost revenue 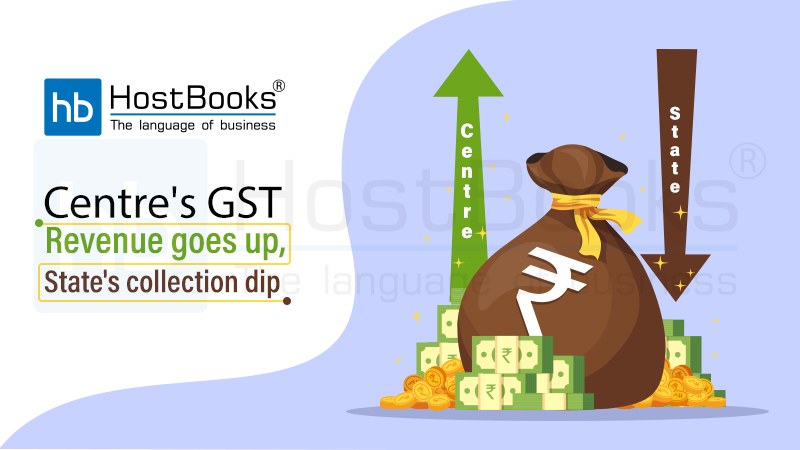 In the current financial year, the overall monthly collections under the Goods and Services Tax (GST) are showing a weak trend due to the slowdown. In the first half of this fiscal, the national collections grew by 5%. GST is a federal tax which is collected by both the Centre and the States and then distributed among both. This means, in theory, the Centre’s (CGST) and States’ (SGST) should grow equally. However, so far, that is clearly not the case this year.

In the first five months of FY19-20, CGST has grown by 13%, much faster compared to the growth in national GST collections. On the other hand, the SGST for seven states, for whom the comparable data is publicly available, has shrunk by 5% in aggregate in the same period.

For this financial year (FY20 over FY19), the Centre has budgeted the growth in CGST collection at 15%. Till date, it has already clocked 13% when the nominal growth in the economy is barely touching 8%.

According to the data maintained by the Comptroller and Auditor General (CAG) of India, states like West Bengal, Tamil Nadu, and Uttar Pradesh, seem uninterested to collect GST. Haryana, Gujarat, Andhra Pradesh, and Karnataka have shown a slight increase over the previous fiscal in SGST collection.

The reason for the Centre’s strong growth could be due to higher transfers from Integrated GST (IGST) to CGST, in comparison to SGST. This is to make adjustments to evenly settle the lower transfers towards CGST in the previous financial year.

This also shows up in the monthly accrual in the CGST account, maintained by the Controller General of Accounts (CGA). While the average monthly accrual stood at ₹35,000 Crore, July saw a drop to ₹24,000 Crore and August saw a major jump to ₹68,500 Crore.