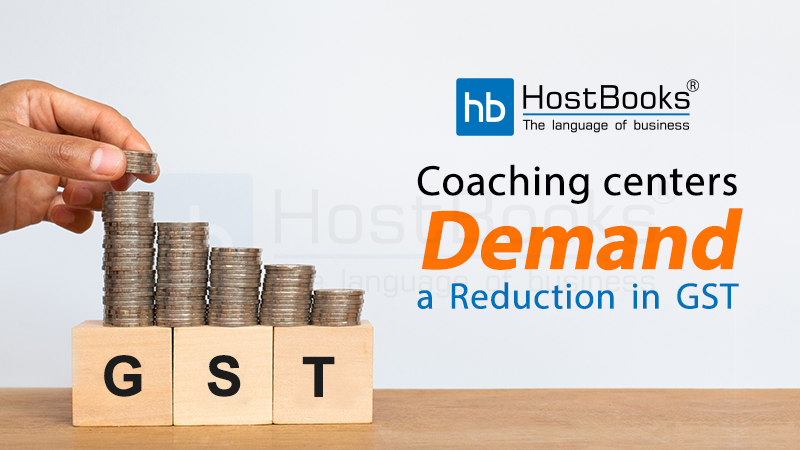 The representatives of some of the major coaching institutes have met the Union Finance Minister Nirmala Sitharaman demanding to either remove 18 percent GST on coaching centers or reduce it to lower tax slab. In the meeting, which took place on Wednesday in New Delhi, the delegation also highlighted the adverse impact of the current higher GST rate on coaching centers.

An official of one of the coaching centers said they requested the finance minister to either discard the 18 percent GST altogether or put it on the lowest GST slab. The removal from high GST slab rate or reducing it to the lower slab would be beneficial for lakhs of students and their parents across the country. For a better and brighter tomorrow for their children, parents pay a lot to get them into coaching classes.

The delegation was led by parliamentarian Punam Mahajan and consisted representatives of several coaching institutes from various states including Hyderabad, Maharashtra, Rajasthan, Bengaluru, and Madhya Pradesh.