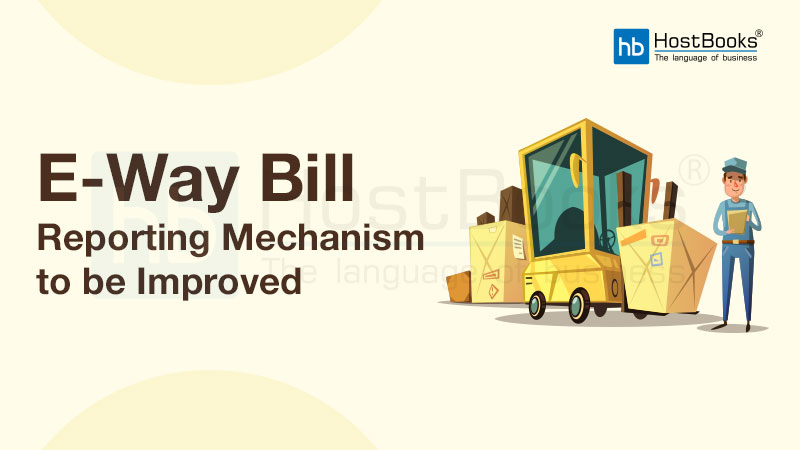 Owing to the mismatches in e-way bill submissions, the Centre is scrutinizing GSTN data to see if it should consider withdrawing the facility of generating multiple e-way bills on a single invoice, an official source said on Monday.

The Goods and Services Tax (GST) authorities are now sifting through GSTN data retrieved through return filings and e-way bills to match these with the summary reconciliation statements of estimated tax liability. Hence, the businesses will have to explain discrepancies like under-reporting distances, the official said.

However, any pattern of deliberate evasion by transporters during the exercise is still at its early stages.

Other reasons behind the reconciliation issues can also be typo errors, discontinued supply and the expiry of e-way bills before delivery, and not just tax evasion, he said.

“We will seek clarification once we come across differences between the taxes paid and the liability which the tax officer has ascertained after analyzing the sales return GSTR-3B and the e-way bill data for the period in question, and the assessee will be given time and opportunity to make his or her case,” the official added.

The e-way bill system was rolled out on April 1, 2018, to facilitate a smooth movement of goods worth over Rs. 50,000 from one state to another. It was launched an anti-evasion measure.

E-Way Bill Jargon of the day