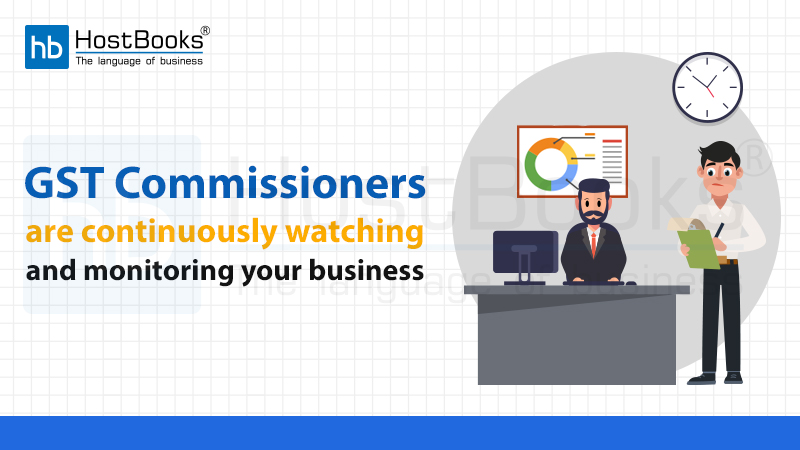 The National Anti-profiteering Authority (NAA) has proposed a Standard Operating Procedure (SOP) for all Central and State GST officers to keep an eye on top 20 suppliers in their jurisdictions, who are deeply indulged in making mock purchases and taking other measures.

As per Rule 128 of the CGST Rules 2017, a complaint can be filed by an interested party or directly by a commissioner or any other person. A commissioner is considered to be the most competent authority, in GST regime, to find whether a rate reduction has been passed on or not. The commissioner has also the power to authorize any officer to file an anti-profiteering case. However, presently, it is mostly the consumers who file complaints.

According to this SOP draft placed before the GST Council at its 35th GST Council meeting on June 21st, all commissioners (CGST and SGST) will identify top 20 suppliers under their jurisdiction (manufacturers, distributors and service providers) in respect of which the prices/MRP and availability of Input Tax Credit are likely to be affected by changes in tax rate or any additional ITC benefit. According to this draft “The first B2B invoices of these suppliers’ value chain, for the relevant period, may be checked, for any primary violation of anti-profiteering provisions”.

The Commissioners will collect data from such suppliers and collect pre-rate-reduction evidence, like, invoices, which could help them prepare the facts of the case. For this, an anti-profiteering cell should be established which will not just help in collecting data but also in creating social awareness. It has also been suggested, in this draft, that commissioners may also the ‘cause purchase of any goods or service affected by a rate change.’ The CGST Act 2017 prescribes authorization for the commissioners to make mock purchases so as to collect invoices for the evidence.

The GST Council has approved a two-year extension for NAA, which means it can be functional till November 30th, 2021. As on May 1st, the authority has passed 65 orders and the hearing in 54 other matters is still under process. It is diversified at these levels — the Directorate General of Anti-profiteering (DGAP) in the CBIC, a Standing Committee, and Screening Committees in every State.