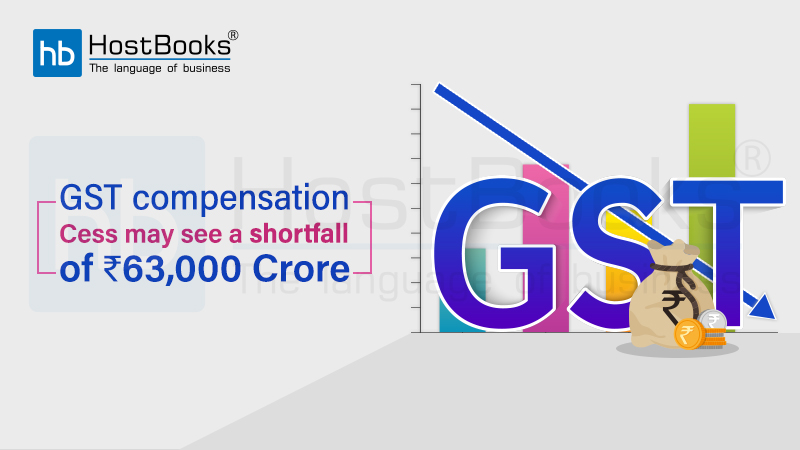 Amidst the decline in revenue, the government is staring at a shortfall of ₹63,000 Crore in Goods and Services Tax (GST) compensation payout to states for FY20. The delay in the release of compensation to states could severely affect the flow of funds across the country and has also been a bone of contention between the Centre and states government.

The issue of delayed compensation payment to states was discussed in detail at the 38th GST Council Meeting and a detailed presentation was also made before the Council. According to the presentation, the compensation requirement for states is expected to be around ₹1.6 Lakh Crore for the current fiscal, growing at a rate of 5%. On the other hand, the cess mop-up is expected to be around ₹96,800 Crore, leading to a significant shortfall.

Just two days prior to the GST Council meeting on December 18, the Centre had released ₹35,298 Crore as compensation payout to states for August and September. As per the rating agency ICRA, the shortfall has been estimated to be about ₹2.2 Lakh Crore for all states.