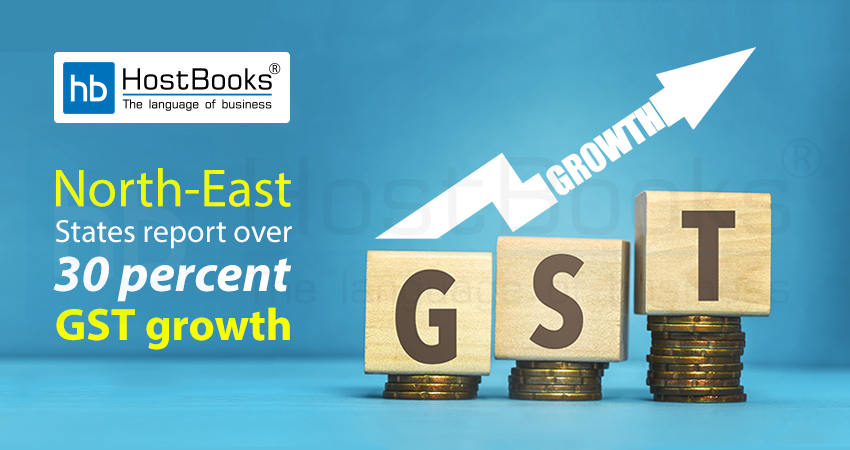 During the first four months of the current financial year 2019-20, Northeastern states witnessed over 30 percent growth in GST collection. This is significantly more compared to the increase registered in larger manufacturing states. In fact, the growth reported by most of the seven sister states in GST collection is over three times the national average of 9 percent.

According to the data accessed by PTI, the total tax collection during April-July of this fiscal year stand at Rs 3.56 lakh crore. The data revealed that Nagaland registered the highest growth of 39 percent among the northeastern states at Rs 393 crore during April-July period. With 35 percent growth, Arunachal Pradesh followed next at Rs 514 crore and then Sikkim with a 32 percent increase at Rs 370 crore.

While Meghalaya saw a growth of 30 percent in GST collection at Rs 680 crore, Mizoram’s growth was a little bit lower at 27 percent with Rs 350 crore collection. The sluggish states of Tripura and Manipur too registered 16 percent growth, more than double of large industrial states such as Maharashtra, Haryana, and Gujarat. Out of the 37 states and union territories, Delhi, Puducherry, and Lakshadweep witnessed de-growth of 2 percent, 8 percent, and 17 percent respectively.

In comparison to the GST collection of Delhi of a little under Rs 13,000 crore a year ago, it declined to Rs 12,700 crore during April-July 2019. According to the experts, Delhi has seen this decline due to the end of tax arbitrage on central sales tax (CST). In the past, Delhi imposed a lower CST of 1 percent, urging many companies to ship goods from the union territory by locating their offices here.