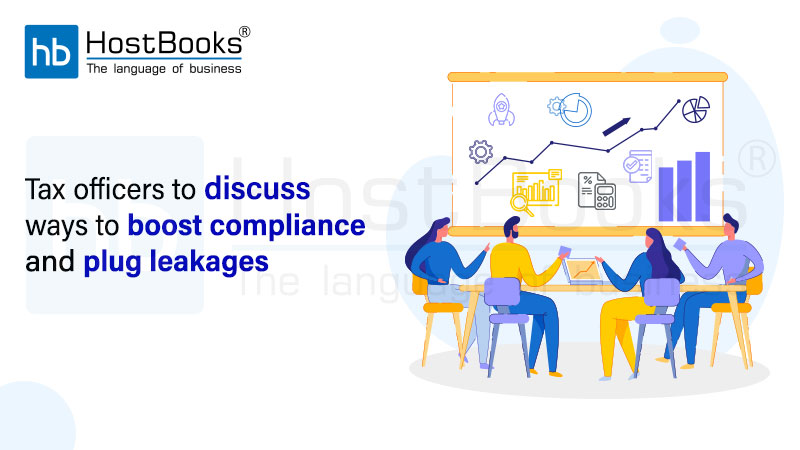 Revenue Secretary Ajay Bhusan Pandey is to chair a day-long meeting on January 7 with top tax officials to discuss ways to streamline the Goods and Services Tax (GST) and plug revenue leakages. The government is planning the increase the use of artificial intelligence (AI) and data analytics to keep track of tax evasion and boost compliance in the indirect tax regime in order to augment revenue.

The second national-level meeting of GST officers including Commissioners of State Tax and Chief Commissioners of Central Tax, which is being held just over a month after the first one on November 25, will also deliberate on bogus input tax credit (ITC) claims, misuse of refunds, data matching of filings and bank accounts, and ways to discourage tax evaders, those gaming or misusing the system.

The meeting holds significance as the GST Council in its 38th meeting held on December 18 decided to conduct a detailed study on these issues before taking any call on the rate hike on items. In the meantime, as a sign of improvement, the GST revenue collection for December stood at around ₹1.03 Lakh Crore. This was the second month in a row when the GST mop-up crossed ₹1 Lakh Crore mark.

The meeting would also focus on the road ahead with e-invoicing, new return filing system and feedback, e-way bill linking with Fastag, linkage of Aadhaar to GST registration, the pendency of refunds, enforcement module use without overreach, and the QR code, which are expected to be implemented from the next financial year.