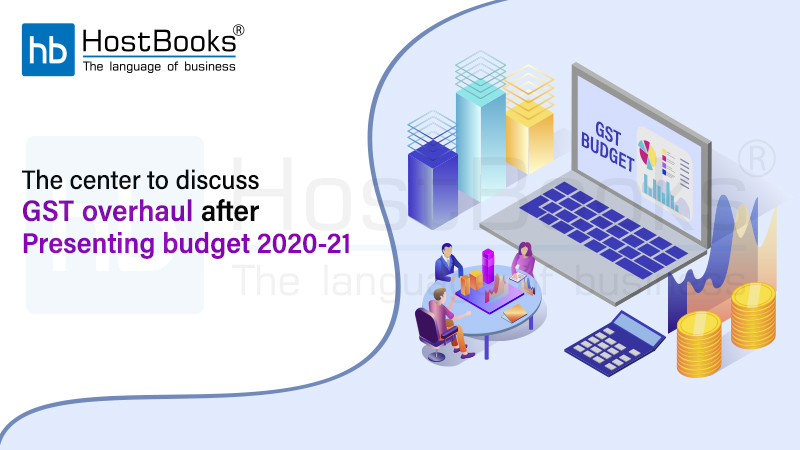 The center along with state governments will conduct fresh negotiations on GST (Goods and Services Tax) structure after presenting the Union Budget on 1 February, said one of the government officials familiar with the development.

The Finance minister of central as well as states are also likely to discuss restructuring GST rates and slabs. The officials will talk about restructuring flaws, the shortfall in revenue collection and also the tax compensation is being paid to states. The exemptions and tax cuts in several rounds have created revenue-deficient rather than revenue-neutral since the GST was rolled out. The government officials are locked in a tussle over the payout of GST compensation cess. Tax cuts on consumer goods are also led to serious circumstances where businesses are paying more taxes on raw materials rather than on finished products which subsequently claiming the excess paid as refunds.

Now professionals are also warning and suggesting not to bring any major change in the GST structure as it could unsettle the industry. “It would be prudent to allow the economy to stabilize before embarking on any changes as businesses would prefer stability and certainty in tax policies when they are grappling with global economic headwinds,” said M.S. Mani, partner at Deloitte India.

Fifteenth Finance Commission (FFC) Chairman NK Singh has recently quoted to simplify the GST structure. The Centre government wants states to cut down in their compensation dues, which recently is up to 42%, but states are opposing this move. Even in September, FFC was also suggesting the same but did not get a favorable response from states. The reporting majorly focuses on sharing the tax revenue between central and states.

The way this issue would be settled would bring effects on the final reports of FFC which will go up to 5 years ending FY26.