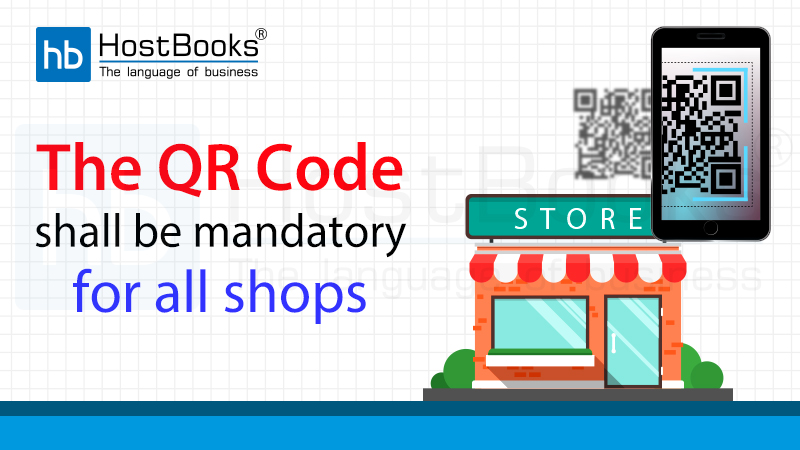 With a clear view to promoting Digital payments as the most preferred option, the government is planning to mandate a QR code-based payment option using UPI at all shops and establishments with consumers opting for this method of payment eligible for GST benefits along with shopkeepers. The basic intention behind this measure is to bring more transparency in transactions and records.

A Govt. official of the concerning Department said, “We are looking at incentives for both, the shopkeepers or the restaurant owners as well as consumers”. The move follows a go-ahead by the GST Council before the 2019 general elections and now the details of the payment mechanism are being figured out at the official level with NCPI (National Payments Corporation of India) roped in for implementation nationally.

Beyond a certain threshold, it will be mandatory for all establishments to offer this digital payment tool. As per reliable Govt. resource, the idea is to introduce the payment mechanism for B2C transactions and bring about a behavioral change, but in the medium to long-term, QR codes may also be introduced on invoices.

Some countries, like, China had mandated digital payment tools a few years ago and there have been huge gains as well, where fresh instructions have had to be issued to ensure that the option to make cash payments is being properly implemented.

For several months, the Central Government, as well as states, have been discussing ways to push digital payments as part of measures to tone up GST, which remains vulnerable to tax-evasion and bribery. An incentive for digital payments has now been under discussion for over a year and the GST Council too had decided on a pilot project as states like West Bengal were not in favor, arguing that it would be against the interests of low-category rural consumers.

Now, the Ministry of Finance is framing out the rules and a decision on putting in place a digital payment structure. Since the general election is over, now it is expected that the concept of QR Code will come into effect within a few weeks.