How Automation is Revolutionizing the Finance Industry?

How Robotic Process Automation can Save your Business on Accounting Costs?

Comparison of Automation and Robotics: Which is Right for your Business? 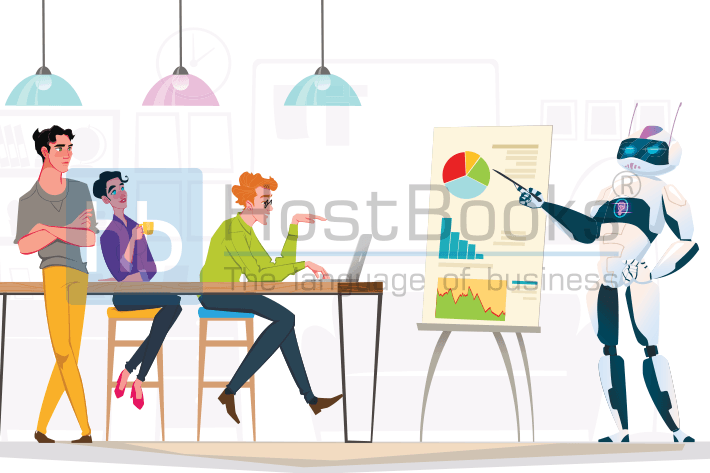 With so many technical terms have already been introduced in the technological world, robotics and automation are bound to confuse a common person. No worries, because by the end of this article definitely know the distinction between these two terms.

Automation, on the other hand, is concerned with industry level work done with the help of automatic machines or computer software.

Solely, automation is a much wider concept whereas Robotics is a sub-classification of automation.

It’s been a long time, business owners have been confused with both these terms.

If you are facing any such troubles in your organization, you need to ask the following questions:

If the answer to the above questions is negative in your case, you need to consider the option of automation or robotics depending on your choice and priority.

Types of Work Decide the Requirement

Almost, all major industries of an economy requires two types of assets in their organization. The production sector works mainly on energy and method and the Managing sector mainly requires people who are more mentally charged.

If you are finally done with the selection of process, then it is time to get a deeper share of knowledge about the subject. This will help you to select the best method for the success of your organization.

Automation as a field is much more diverse than what we think of. The branch is further classified into two categories, which are:

Software automation is further classified into two categories that are:

This type of automation is concerned with a strategy that helps in streamlining business operations and key functions. It makes the entire process much more hassle-free.

Some people might think that robotics process automation is similar to the field of robotics. The scenario, however, is a lot different from what one person might perceive it to be.

This classification is more concerned with software robots capable of replacing a human operator. There might be a lot of differences in the way human operator works as compared to the robot, but the robot is still easier to attach to the previous working pattern.

How to decide the correct option between Robotics or automation?

Automation for a Particular Task in an Organization:

Important Points to Consider Before Making the Final Decision

The entire classification of automation and robotics can be a bit complex for a medium-sized business owner. However, people are always in search of upgrading their production level by making use of the trendy technological development. Therefore, before you make your final choice, here are a few points to consider.

Importance #1: Not Every Robot is Autonomous

Automation and autonomous are two different terms completely. Automation is concerned with the finished tasks that are unique in nature. Autonomic, on the other hand, is a term used to signify direct control. An autonomous robot will have greater power in deciding its actions.

Importance #2: No Attack to Human Force

Automation and Robotics are not concerned with removing the entire human force from the workspace. They are merely used to improve the production time and deduct the number of mistakes that happen otherwise.

Importance: #3 Independent of Each Other

Robotics and automation are not dependent on each other. Not every type of automation requires physical robots and vice versa. A lot of different types of robots are also independent of the automation field.

Both robotics and automation can have a major impact on the business. Both of them have a lot of support to the organizations to reach the pinnacle of success, after carefully exploiting them to their best potential. However, technology is meant to be used in a judicious manner. Overuse of technology does not only hampers human development and growth but also portrays a country’s dependency on its technological sector.

Also, removing the human chain of workers will definitely affect the living standard of the common population, which in turn affects the overall economy.

Alongside, it is tough to question the efficiency of these developments.

Ignoring such revolutionary development over the period can cause a huge loss to the company. It also helps companies to enter the market and establish their supremacy.

Technological advancement is on its pace and if you don’t opt for it, definitely you and your business may lag behind. Instead of opting the manual work, it’d be great to implement the new technology like robotics and automation. 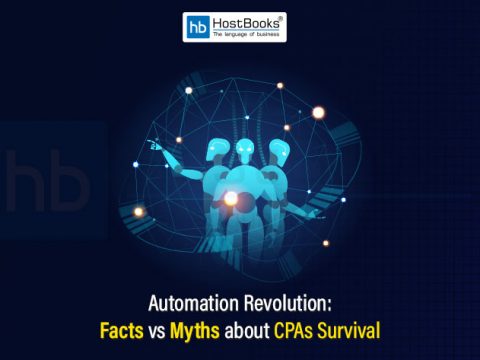 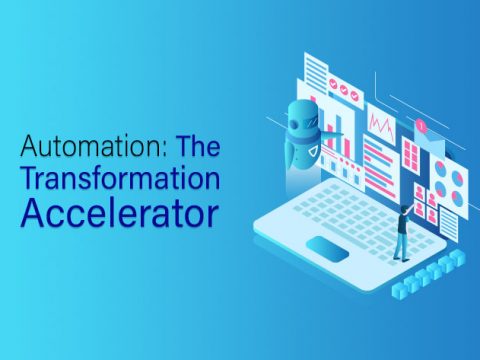 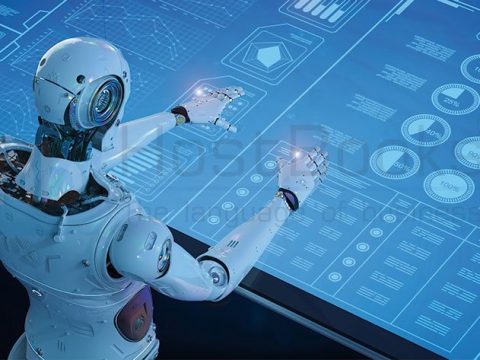 How Robotic Process Automation can Save your Business on Accounting Costs?