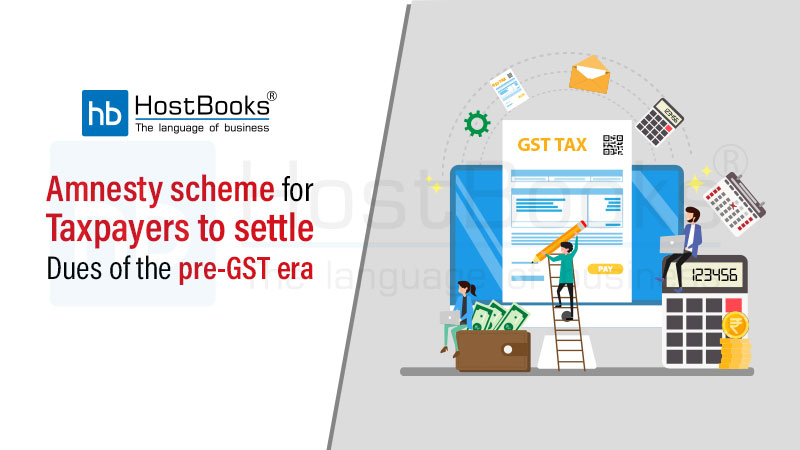 To collect disputed taxes of pre-GST era such as VAT, central sales tax and entry tax, the Bengal government has introduced an amnesty scheme. According to the industry and tax experts, the scheme will provide multiple benefits to the taxpayers. The central government had announced a similar amnesty scheme – Vivad Se Vishwas – in the Union Budget 2020 on 1st February.

In the state budget presented on Monday, Bengal finance minister Amit Mitra said that more than 25,000 disputed cases were still pending. Mitra said, “I propose to introduce a new and more attractive settlement scheme for all VAT, sales tax, central sales tax and entry tax cases which are lying pending up to January 31, 2020.”

Settle cases by paying 25% of the disputed tax

Furthermore, the introduction of this scheme should also free up departmental officers who are otherwise giving their time to these cases. Once the cases are settled, both the department and the assessees can take care of the GST compliance better. From a settlement scheme introduced back in 2018, the state government had collected ₹1,120 crores arrears in disputed tax from 30,000 taxpayers.