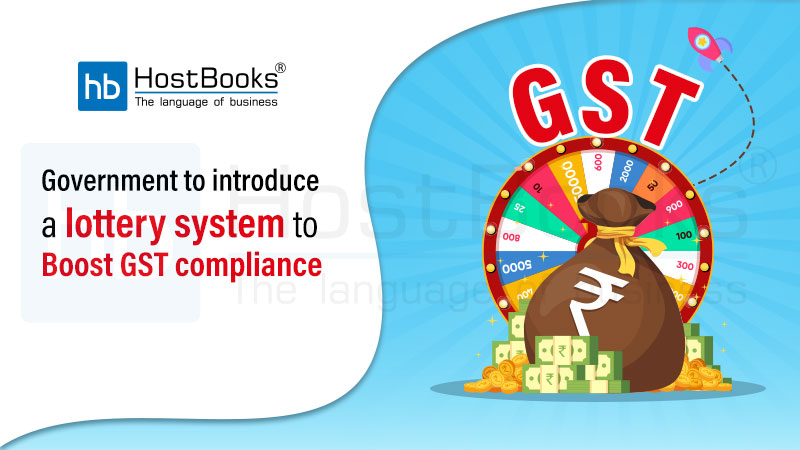 In order to encourage customers to ask for bills while making purchases, the government is planning to introduce a lottery system under the Goods and Services Tax (GST) having reward between ₹10 Lakh and ₹1 Crore. Central Board of Indirect Taxes and Customs (CBIC) member John Joseph said that every bill under the GST regime will offer a chance to the customers to win a lottery and would act as an incentive for them to pay tax.

At an Assocham event, Joseph said, “We have come up with the new lottery system. Every bill under the GST is supposed to be a prize-winning lottery ticket. It will go for a draw and price are so high that people will say that by not saving 28%, I have a chance of winning ₹1 Crore or ₹10 lakh. It is a question of changing consumer behaviour.”

According to the proposal, it is planned to upload the purchase bill to a portal and a draw would be held automatically to pick the winners. Under the indirect tax regime, goods and services are taxed at four rate slabs – 5%, 12%, 18% and 28%. Besides, cess is also levied on luxury, sin and demerit goods on top of the highest tax rate.

The GST Council headed by the Finance Minister Nirmala Sitharaman and consisting of the state counterparts would have the responsibility to vet the proposed lottery system. The Council would also decide the minimum threshold for the bills that would be included in the lottery. It is proposed that the prize money for the lottery would come from the consumer welfare fund, where the proceeds of anti-profiteering are transferred.