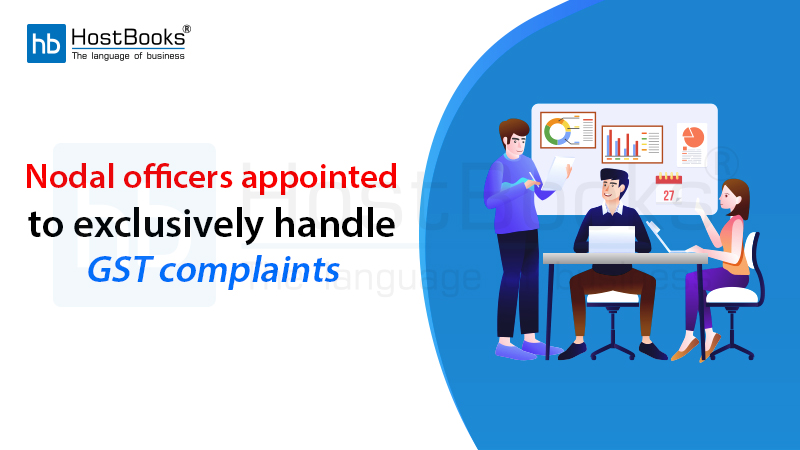 In line with the government’s assurance that wealth creators would be respected and honest taxpayers would not be harassed, the Central Board of Indirect Taxes and Customs (CBIC) has decided to appoint a nodal officer in each CGST and Customs Commissionerate. The indirect tax body is appointing the tax officers to sort out grievances of the taxpayer.

Industry and tax experts have welcomed the decision saying, if in case the grievances are not resolved at the designated level, the move would ensure an escalation point for taxpayers. In this matter, CBIC Chairman P.K. Das had written to senior officers, “In order to institutionalize the taxpayers’ services in the field formations, it is necessary to designate officers who are to act as the nodal officers assigned with the job of taxpayer service.”

Directorate of Taxpayer Service to regularly monitor the work done

Furthermore, each CGST and Customs Commissionerate would have a nodal officer in the rank of Joint/Additional Commissioner. These officers would be tasked to draw up plans for reaching out to the stakeholders in their jurisdictions. An extended arm of the CBIC to provide taxpayer services, the Directorate of Taxpayer Service would regularly monitor the work done by the nodal officers.

The CBIC Chief also noted in his letter to senior field officers that the government had emphasized the urgent need to prioritize taxpayer service. In fact, he mentioned that taxpayers committing minor or procedural violations should not be subjected to disproportionate or excessive action and that wealth creators are to be respected.

Presently, taxpayers have to chase several officers to get their issues resolved and hence the move to appoint a nodal officer would be a huge relief for all taxpayers. In fact, any move which identifies a certain person as someone who could act as a central point for escalation of cases is a good move. However, it is yet to be seen how effective the decision will be. A transparent monitoring mechanism might further ensure its effectiveness.
The government has taken several steps to simplify GST compliance and improve the ease of doing business.