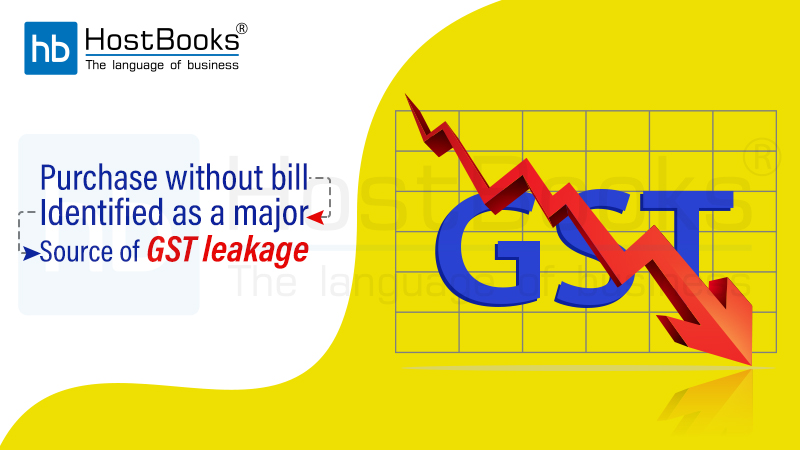 At the first national GST conference on Monday, the issue of consumers often paying in cash without taking a bill was identified as a key source of leakage of Goods and Services Tax (GST). At the meeting, which was attended by senior tax officers from across the country, it was discussed how incentivizing digital payments in B2C sales might plug revenue leakages. Tax officials also suggested that a check on this channel of leakage could bolster the revenue by 15-20%.

Although officials believe that the chain of transactions can detect leakages, they are also aware that a parallel system developed through the entire chain, starting from raw material to inputs and finished goods, can be used to evade taxes. Over the last few months, the government has taken various measures to plug revenue leakage including cracking down on fly-by-night operators and focusing on businesses claiming bogus input tax credits.

At the conference chaired by revenue secretary Ajay Bhushan Pandey, tax officials also discussed the ways to bring uniformity in decisions related to GST as interpretations have varied across states. It was reported that multiple options to mop up more revenue were discussed by authorities from the central government while feedback was sought from the officers.

Officers were also advised to not go after taxpayers in order to meet revenue targets as it is often honest taxpayers being chased, while evaders escape. Several other issues including e-invoicing and the new tax return system were discussed in detail and on which feedback is sought next month.