How is the Government Improving GST Compliance? 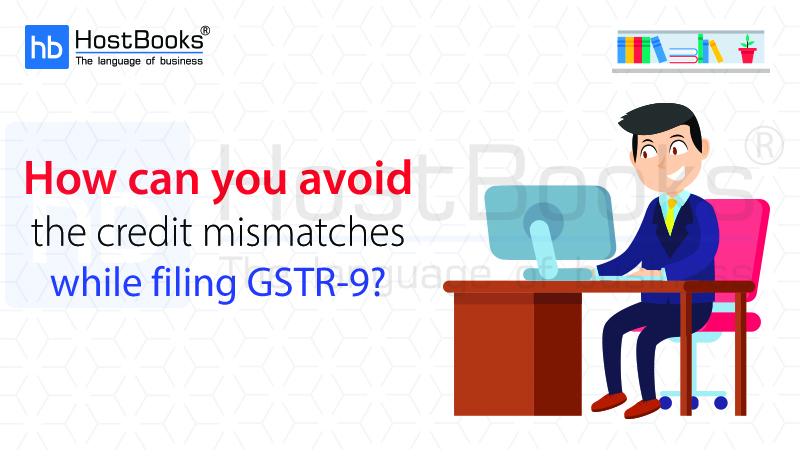 Taxpayers are preparing themselves to file their annual returns in form GSTR-9 this month. The annual return includes the data filled in by the taxpayer in all his monthly and quarterly returns. And, the taxpayer must ensure that this data matches with the annual return that is being filed by him. The data must also match with his books of accounts. If a mismatch exists, the taxpayer with turnover exceeding Rs 2 crores needs to report the same in the reconciliation statement. The taxpayer will get a demand notice from the tax department in case of any discrepancy.

One of the main reasons for receiving a notice from the tax department is the mismatch of the input tax credit, and taxpayers must ensure that there are no mismatches before they file their annual return.

Taxpayers should also make sure that proper documentation has been maintained for all Input Tax Credit that has been claimed, this helps in the event any demand notice gets issued to them in future.