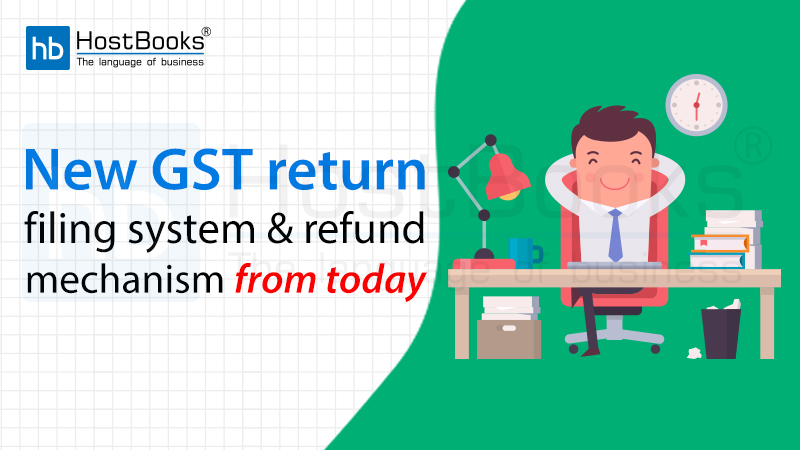 The Goods and Services Tax has completed 2 years. On this occasion, the finance ministry has come up with some further reforms – the introduction of a new return system, rationalization of cash ledger system and a single refund-disbursing mechanism, among others.

Minister of State for Finance and Corporate Affairs Anurag Thakur will preside over the event alongside key secretaries and officials of various departments, the finance ministry said in a release on Sunday.

The introduction of GST has been a game changer for the Indian economy as it has replaced multiple taxes with a simple, transparent and technology-driven tax regime, it said.

The ministry will introduce the new return system on a trial basis from July 1 and on mandatory basis from October 1.

“Sahaj & Sugam returns for small taxpayers are proposed,” it said.

With regards to single cash ledger, the government will rationalize the ledger in such a manner that earlier 20 heads are merged into 5 major heads, it added.

There is only one cash ledger for tax, interest, penalty, fee, and others.

A single refund-disbursing mechanism will come into play wherein the government which sanctions refund disburses all four major heads of refunds namely CGST, SGST, IGST, and cess, the ministry said.

It also said that the “Threshold limit of Rs 40 lakh is offered of suppliers of goods as per the choice of states. Introduction of composition scheme for small service providers up to an annual turnover of Rs 50 lakh with a tax rate of 6 percent, electronic invoicing system in a phase-wise manner for B2B transactions is proposed to be introduced and GST Appellate Tribunals are being established at various state headquarters and area benches also”.

By eliminating cascading of taxes and reducing transaction costs, it will enhance ease of doing business and provide an impetus to ‘Make in India’ campaign.

During the course of the past two years, the government brought in various changes in the GST system both with regard to the quantum of taxes and inclusion and exclusion of items (goods and services).

At the event, a book on ‘GST for MSME‘ will also be released.

The Central Board of Indirect Taxes and Customs’ officers who have put in hard work in the implementation of GST will be awarded ‘GST Commendation Certificates’ by Thakur, the release said.