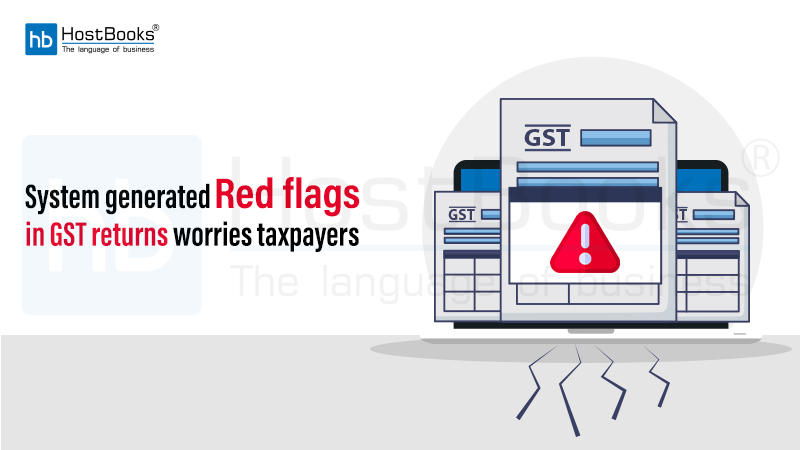 Many taxpayers registered under Goods and Services Tax (GST), especially small firms, are worried these days of system-generated red flags being shown in their online return forms. Little time is given by authorities to the taxpayers to respond to the red flags which are creating an environment of panic among the assessees.

Normally, the taxpayers are worried about any communication coming from the tax authorities. In the case of these red-flag reports, any person would panic because of it being long and detailed. It was reported that these detailed red-flag reports highlight the discrepancies across various parameters. Some of the points emphasized in the reports include non-compliance, unreconciled items, and deficiencies in the digitally-filed documents.

One of the reasons for the increase in the number of red-flag reports could be that the businesses have started filing their annual returns and reconciliation reports. Although authorities have been responsive whenever assesses approached them in prior incidents, this problem could be unique because of being system-related. Tax experts, however, hope that the taxpayers will not be penalized by the government for their genuine mistakes.

A senior executive of a chartered accountancy firm expressed concern over the significant increase in the number of red-flag reports being sent to businesses and shared the possible reason as the year-on-year decline in GST collection. He said that the department is scrutinizing more cases because of the drop in GST revenue, adding authorities have, “Probably developed a system under which red flags would be immediately displayed after a mismatch between GSTR-3B form and GSTR-1 or maybe a mismatch between the e-way bill and GSTR-1.” 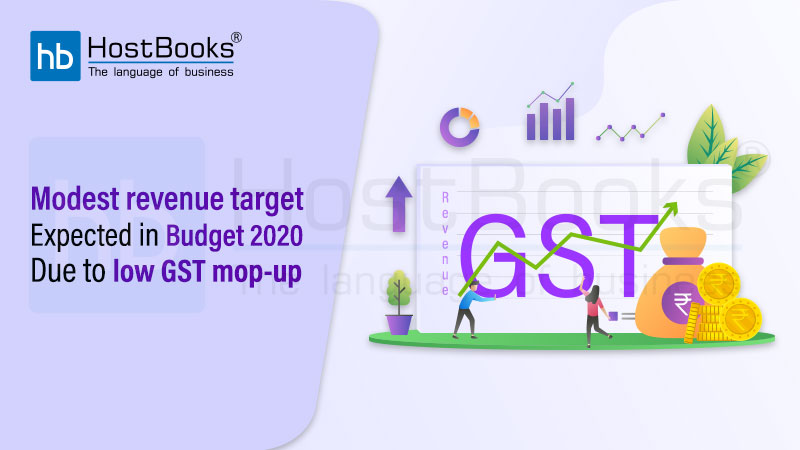 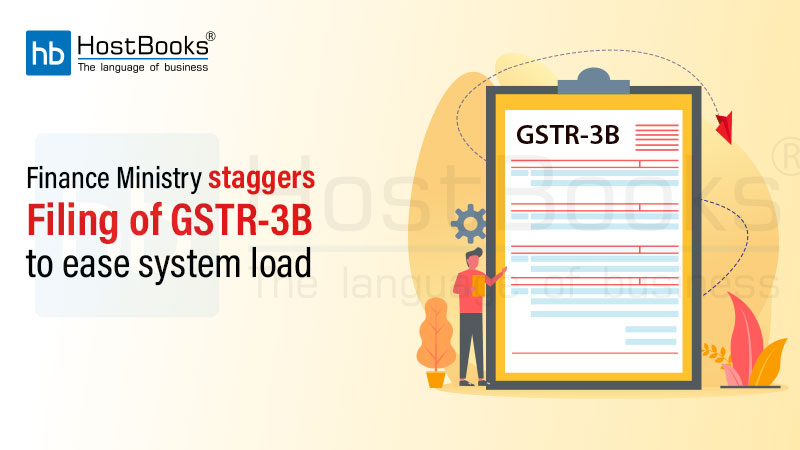 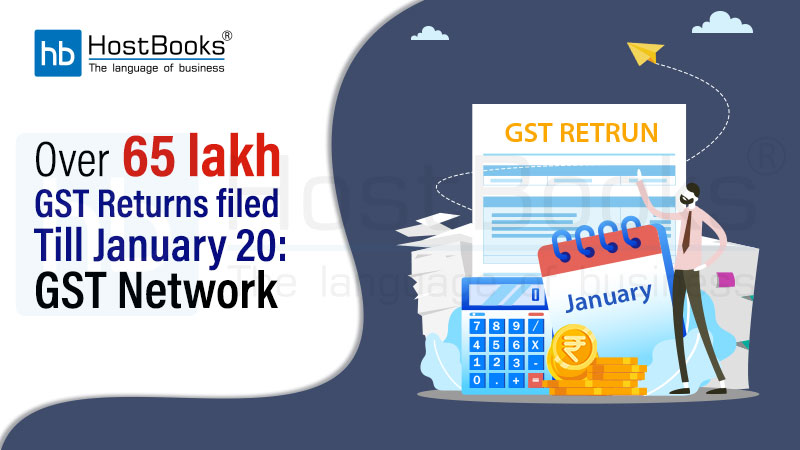